Image courtesy of the Library of Congress

You probably know Ken Robinson as the guy with the most-watched TED Talk, but he’s also the author of five books, an international education advisor, and a thought leader whose work has changed my life and the course of my career. Of all of his writing, which I’ve read voraciously, it’s one story at the beginning of his book The Element that has me here, writing this article for you. It’s a too-common story, and for that reason, one that must be told and retold until it’s message is widely heard and deeply felt. Here’s how it goes.

In the 1930s, Gillian was only eight years old, but school was already a challenge for her. She didn’t turn in assignments, she tested poorly, and she was a disruption in class. Gillian’s teachers worried she might have a learning disorder and need to attend a “special school,” so they reached out to her mother to express that much. In hearing the teachers’ concerns, Gillian’s mom did what many proactive mothers might do. She took Gillian to a psychologist for assessment. In The Element, Robinson recounts the experience as told by Gillian.

Here’s the life-changing part, for me as an educator, but for Gillian especially. As they watched Gillian twirl around the psychologist’s desk, the doctor turned to Gillian’s mother and said, “Mrs. Lynn, Gillian isn’t sick. She’s a dancer.”

So, what happened to Gillian? She went on to become a choreographer of some of the most famous productions in history, including Cats and Phantom of The Opera.

Robinson sums up this story beautifully, writing, “Gillian wasn’t a problem child. She didn’t need to go away to a special school. She just needed to be who she really was.” 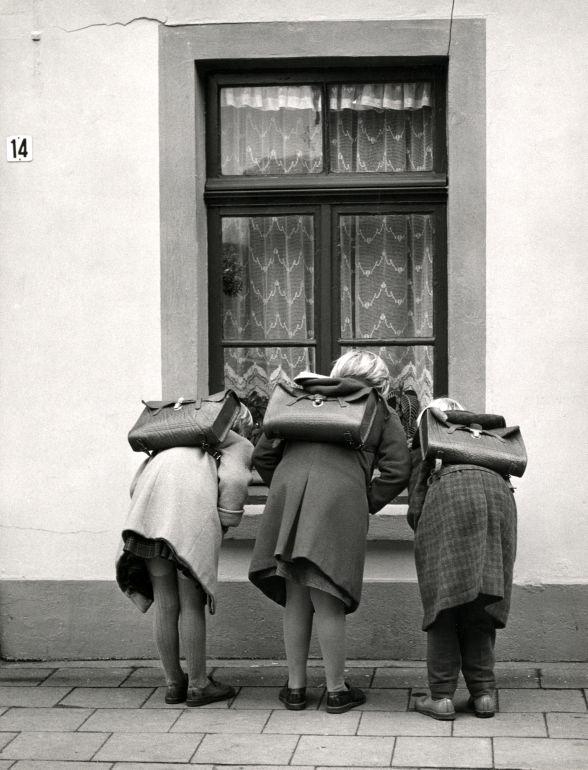 This story rattled me when I first read it because it so closely mirrors my own experience in school. I’m not a renowned choreographer or even a dancer, but like Gillian I was once an eight year old who struggled mightily in school.

One of my earliest memories of school involves my 3rd grade teacher putting a cardboard box around my desk to keep me from staring out the window. I showed more interest in the shapes of the clouds than the grammar lesson of the week. Gillian’s lucky encounter with an observant psychologist set her on her right path, but in today’s context things may have gone differently. She may have been medicated, labeled ADHD, or told to calm down until her teachers were blue in the face. Her story may have looked more like mine and so many others who struggled to find their place in school.

The point is, Gillian’s story–and so many of ours–are not unique. They are both stories of creative, smart, and capable kids whose experience in school made us believe otherwise. They are stories I hear over and over again from parents, kids, and educators alike. The fact is, the problem didn’t reside in me, or in Gillian, or in any child with a story like ours.

In coming to terms with my own school story, I became curious about how schools work, why our education system defines intelligence so narrowly and, in the process, curbs the potential of so many creative, curious, and passionate learners. In pursuit of this question, I became a teacher, an education consultant, a coach to school leaders, and most recently a curriculum writer for 30 schools across Texas. Reflecting on the breadth of my career, I see a younger version of myself tackling the system that she felt tackled by for so long.

It’s a complex system to say the least, but understanding its history helps us better advocate for our young people, who spend at least twelve formative years navigating its infrastructure. They are who the system is for. We sometimes forget that. 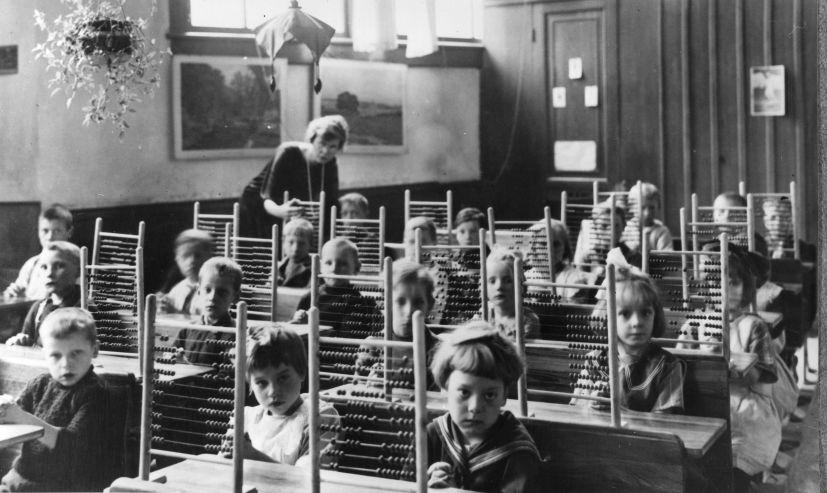 So, why is the system the way it is? There is a lot of writing on this, and I highly recommend reading Ken Robinson’s work if this interests you. What I share with you here comes from him. Our current system came into existence in the eighteenth and nineteenth centuries. It was designed to fulfill the interests of the Industrial Revolution, emphasizing conformity and compliance to prepare young people for a factory-based economy. Though teachers, leaders, and education advocates have enacted change in their classrooms, schools, and communities, the structural elements are more or less the same, as are the assumptions that underlie them.

One of these assumptions is our cultural belief about intelligence. Put crassly, Western culture believes that intelligence is a trait you’re born with; that it’s best expressed through math or language, and can be measured by math and language aptitude tests. It’s easy to think of cultural icons across our history whose genius doesn’t fit these criteria, but these ideas run deep in our education system leaving many forms of intelligence underrepresented and undervalued in school. The misguided assumptions about intelligence that permeate our education system are informed by the history of IQ, which is ugly to the say the least. Robinson writes in detail on this topic, digging into the use of IQ to determine “mental worth” and its misguided role in the eugenics movement. The gist of his argument is captured in a quote from Alfred Binet, one of the creators of the IQ test, who said that the test he created, “does not permit the measure of intelligence, because intellectual qualities are not ‘superposable’ and therefore cannot be measured as linear surfaces are measured.” I know measurement is important. Peter Drucker said that what we measure is what we manage, and that approach has certainly taken root in our education system. This is not an argument to do away with assessment, it’s a call to see assessment for what it is: a tool to measure some kinds of capacities, not distinguish those who are intelligent from those who are not.

Through my work in education, I have come to believe that the best way to honor who children are as learners and who they are as people is to give them opportunities to create. At my education organization Crea Community Consulting, we teach students the skills and mindsets required to bring their ideas into existence while they pursue creative projects that matter to them. We do not conflate creativity and the arts. We let students choose how their creativity is best expressed, not placing value on one discipline over another. We support them in deciding what to make, and we guide them through the process of bringing it to life. Some students design video games, some organize social movements, some put on plays. Why this approach? It’s when we tap our interior resources to express in the exterior world that we discover what we love, what we think, believe, care about, and want to pour our energy into. It’s how, like Gillian, we come to be who we really are. Education should be one of the primary avenues through which this kind of self-actualization occurs. It seems unfair that so many students leave school with no real sense of who they are or what they have to offer the world around them. Even worse, many leave believing they have nothing to offer at all because their gifts aren’t valued in school.

We are already seeing change. Schools, curriculum providers, and education programs are questioning outmoded approaches to teaching and learning. How do we keep the ball rolling? Our children’s educational experiences in school and out of school are informed by people on the ground: teachers, principals, after-care staff, the parent at drop off and pick up, the tutor helping them with homework. The system is enacted by the people who make it up. How we choose to participate is up to us, and how we participate is informed by our beliefs about children’s potential. The psychologist in Gillian’s story believed in every child. Do you? 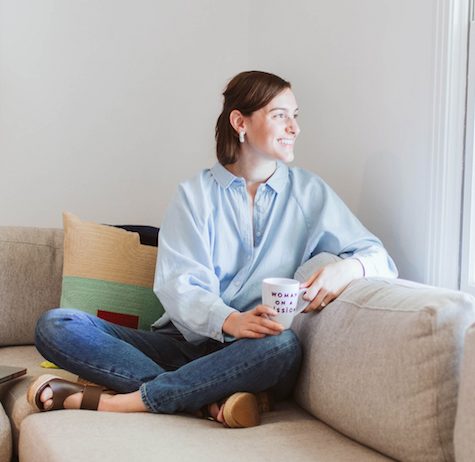 Stephanie Finger is the founder of CREA Curriculum + Consulting, an education initiative that brings creativity to the forefront of every child’s education. She has ten years of education experience as a teacher, education consultant, instructional coach, and curriculum writer. Stephanie is a certified English & General Education Teacher, a certified Gifted & Talented Teacher, and a certified Reading Specialist. She received a master’s degree in Literacy and Language from the University of Texas at Austin. Recently, Stephanie’s case analysis of a 4th grade student became the centerpiece of a national conference presentation for the Literacy Research Association. Her academic work has been published in Voices from the Middle, a peer-reviewed education journal under the National Council of Teachers of English umbrella. Connect with Stephanie on Instagram @creacurriculumconsulting.