It was the Fall of 2017 when I read Carol Burnett’s memoir This Time Together. In search of inspiration during a time of professional uncertainty and transition, a curious intuitive voice encouraged me to read the book, with a hunch that the guidance I was needing might just be hiding on the pages of these stories recalled by an icon I had revered since childhood. Sure enough, just thirty of those pages in, Carol shared a memory from the earliest days of her career that sparked my life-changing entrepreneurial epiphany.

The story of her humble career beginnings resonated so deeply that the punch line of the chapter literally punched me in the gut. It was the moment when an agent in New York City told young Carol that if she was having such trouble being cast in a show (that would likely lead to her landing her own agent), then she should just, “put on her own show.” Of course, Carol did, landed herself an agent and she was off to the races.

Fast forward to March, 2019–a year and a half after Carol led me to the “AHA!” moment that co-created this platform (my version of, “put on your own show”). It was a Tuesday afternoon, and right on cue…the phone rang for my 3:00pm appointment. I picked up the call, and on the other line I heard–in the warmest and happiest tone, “Oh Hi, Ellie this is Carol Burnett!”

All of a sudden, it was happening…one of my wildest, life-long dreams had come true and I was chatting with the Carol Burnett about her life and career, the home town we both share, and much more. Our conversation tackled topics that feel ever-so relevant and timely, despite the decades of life experience between us. All hail the living Queen of Comedy: Carol Burnett shares candidly on courage, community, authenticity and legacy, and the simple words she has always lived by. 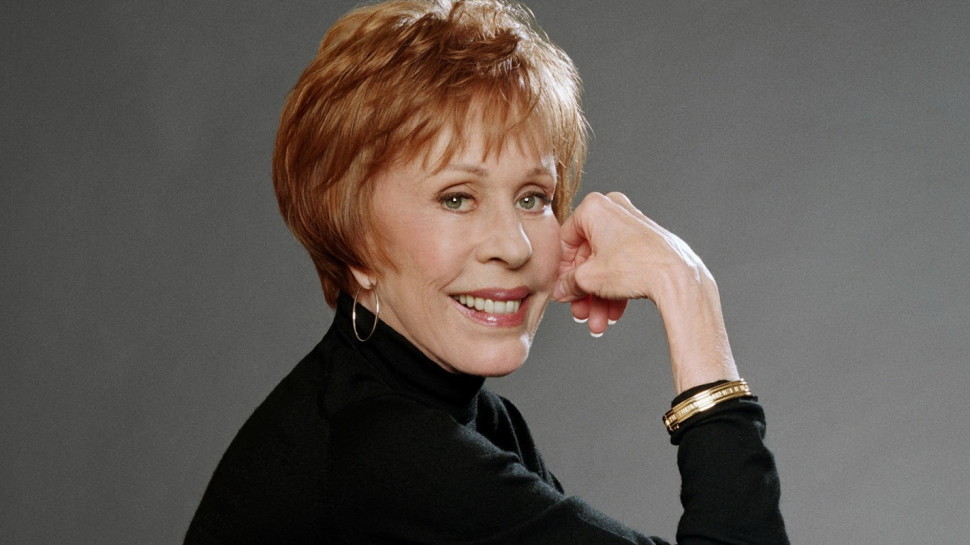 Eleanora Morrison: When you first arrived in New York City alone at twenty-one years old, where did you find the courage to pursue your dreams, and how did you keep a healthy mindset about the competition in show business?

Carol Burnett: You see, I was raised in the ’40s and ’50s. Back then, my grandmother and I would save up our pennies and go see the movies. In that era, the movies made an imprint on me because nothing was cynical. The good guys made it, the bad guys got what was due to them. So, when I started out, it never occurred to me that I couldn’t achieve what I wanted to achieve. In other words, nothing was impossible. It was very naive, but in a way that’s what helped me and gave me courage. When I got to New York I didn’t know anybody, I had very little money, but I just knew in my heart that it would be okay.

One time I finally got an audition for a job in a summer stock group, and I thought I had it–it was between me and another girl–but she got it. Instead of getting discouraged, I just thought to myself from out of the blue, it’s her turn. It’s not yours yet…it was her time to get that job. Yours will eventually come. So, the competition didn’t knock me for a loop. And my turn came shortly thereafter, with Once Upon a Mattress. I trusted in timing, and when doors opened, I was prepared.

EM: I want to talk to you about Julie Andrews. What was a standout memory of your early friendship, and how did you two create a sense of community with each other through your work?

CB: Oh, Julie and I hit it off right away. Her manager knew me through The Garry Moore Show. At the time, Julie was in Camelot and I was doubling in [Once Upon a] Mattress and The Garry Moore Show. The Producer of the show said we needed to meet, because he thought we would get along. So, Julie came to see me in Mattress and afterwards we went out to eat at a Chinese restaurant. Those poor men couldn’t get a word in edgewise. Julie and I were chatting away, as if we were long lost sisters. You know, it was never something we ever thought about…supporting each other was just a given. And we always did. 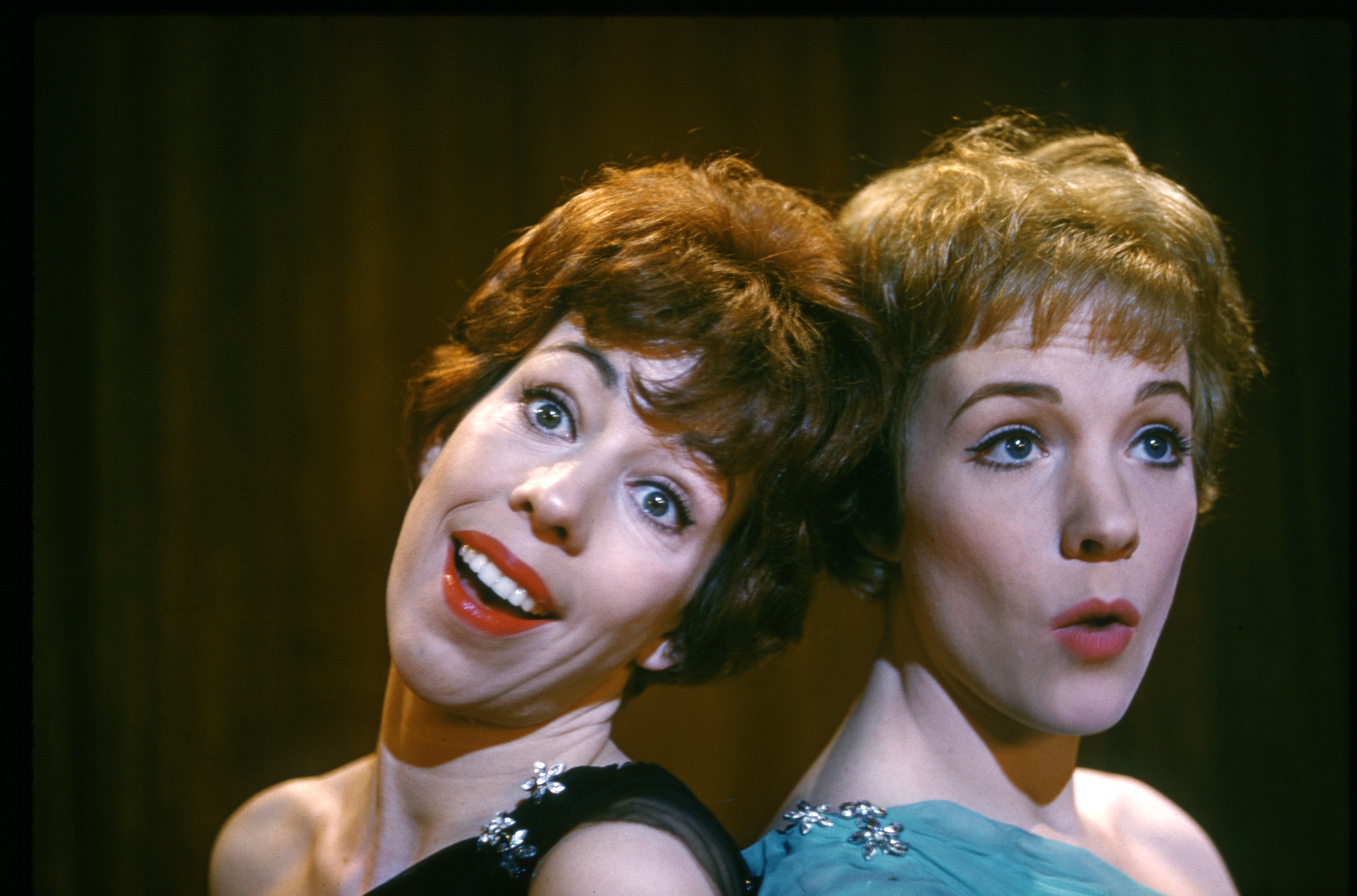 EM: How have you remained so authentic and grounded throughout your career?

CB: Well, I never forget how fortunate I am. I am always grateful that A) I had the tenacity to pursue everything I did, but also that B) I was prepared. When the doors opened up, I was ready. It never occurred to me that I was going to be famous at all. I just wanted to be a performer, pay my rent, put food on the table and clothes on my back and that was it. You have to grab what’s available to you in life, but never hurt anybody in the process of the climb.

EM: As you look back on your career, what advice would you give others and how do you define legacy?

CB: Always have the faith, and the fire in the belly. Just believe deep down that you are going to achieve. My favorite movie star and good friend was Jimmy Stewart. He had a saying that I now have on a t-shirt: “always remember – be nice to people.” It not only helps others, but it helps you, too.

Well, Carol…I will forever remember how nice you were to me, a gal aspiring to create a fraction of good in the world that you have. I will always treasure our talk, the little slice of time we had together. 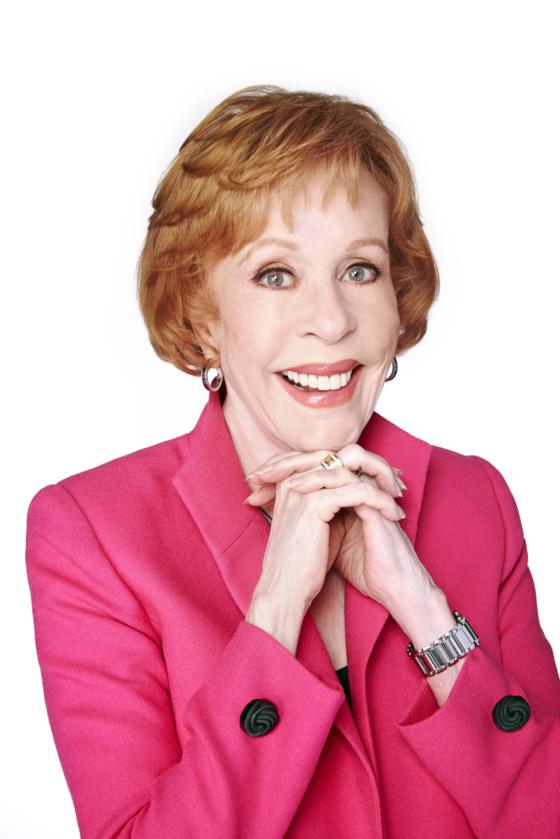