This month I turned 37. THIRTY SEVEN. As I type that I am almost in disbelief. How did I get to the almost-40 club? The club that in your 20’s you don’t really think you will ever make it to, and that when you do, you will be so accomplished that you can just retire and bask in the glory days and hard work of your 20’s and 30’s.

I mean, according to 25 year-old me, I was supposed to be a millionaire by the time I was thirty, graced a cover of Forbes, have successfully founded multiple businesses and spoken regularly at the United Nations. Of course, I would also have a picturesque home, two children and a go-getter husband, because that part of life is a given, right? Just a few of the things that were to be etched into the golden manuscript that was to be my legacy.

Flash forward eleven years later, where I sit here with a bank account balance that would only make a sixteen year-old with a summer job proud, and no other sign of life in my studio apartment, except for the fresh flowers I adorn my home with and the occasional bird that accidentally flies into my patio sliding glass doors.

At thirty seven, my life looks NOTHING like what I envisioned it to be. What I would experience during my thirty sixth year, I would never have imagined in my wildest dreams. Thirty Six, forever titled the year my life shattered into a million pieces. 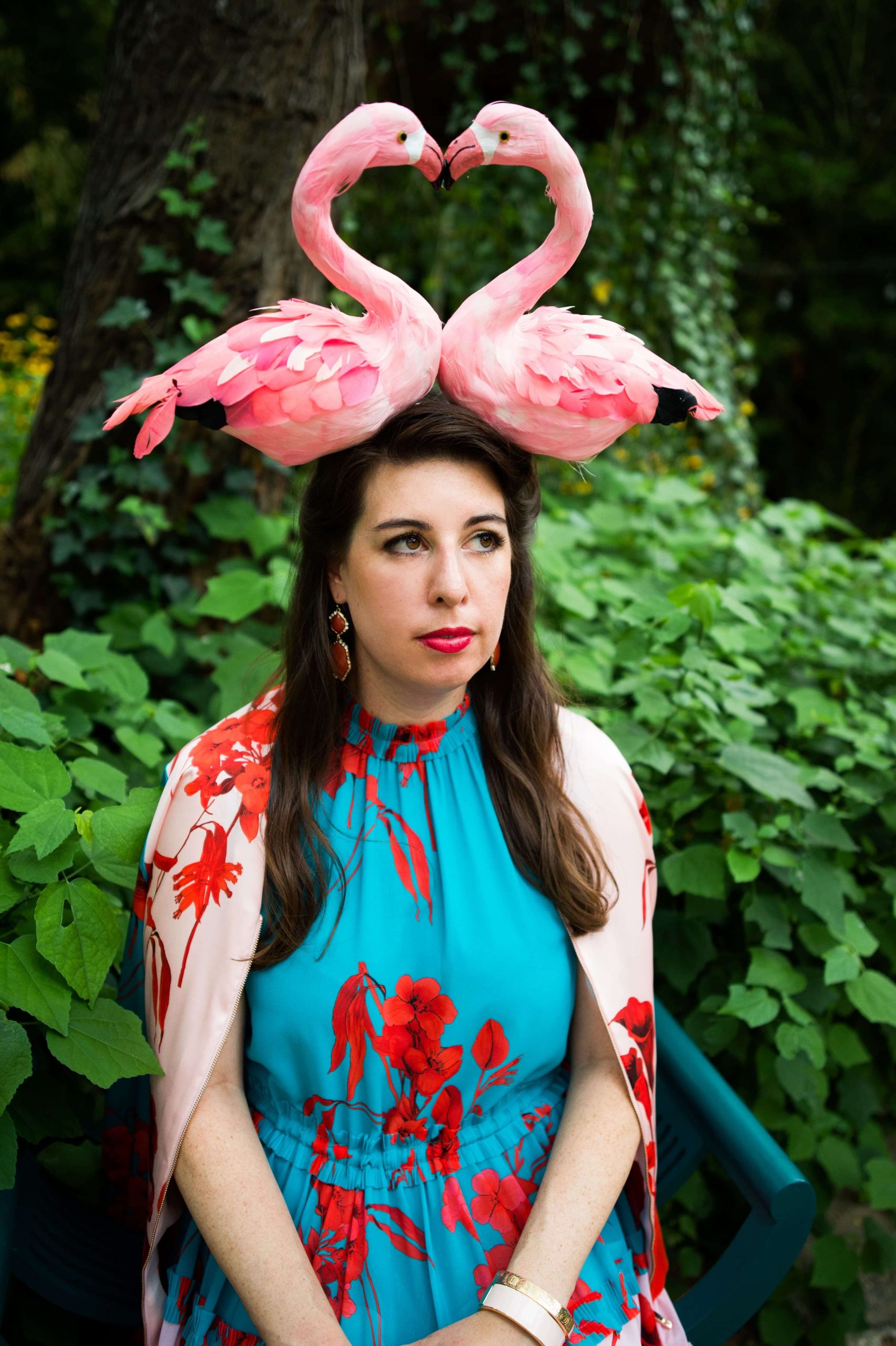 It all began two weeks prior to my thirty sixth birthday. Living in San Angelo, Texas at the time, I got a call from my mother telling me that Jason (my brother) was no longer with us. In total shock, I sat silent, not comprehending what that even meant…no longer with us? Before I knew it, I had thrown a pile of clothes into a suitcase and was on a flight to Boise, Idaho where my family lives and where I grew up.

On May 12th, the morning of that call, my brother had gone out for a mountain bike ride as he had done multiple times per week for years and years. On that particular day, something happened that sent him off a ledge, landing in a river. Instantly, he was gone and our world was changed forever. The saddest part of all is that he left his beautiful wife and five young children behind.

After spending a month with my family, I came home to immediately find that my marriage wasn’t going to work out, and I was getting what felt like the most unexpected divorce you could imagine. My (now ex) husband dropped the bomb on me on a Wednesday, and by the following Tuesday my car was packed to the brim with only the necessities: art, china and Waterford Crystal. I was off to San Antonio to meet my lifelines  Eleanora (Ellie) Morrison and Satchie Seidlits.

Ellie had spent days picking out my apartment options and sorted everything in San Antonio so I could literally drive in and start my new life. In total shell shock, I said yes to the second apartment I saw because I could move in the next day. Looking back at the first few days in that apartment, I can’t help but laugh at the visual of me using a moving box as my table and eating whatever I scrounged up off of china, while drinking sparkling water out of crystal. (Even in the worst of circumstances, you must create your own flicker of light.)

After some recent reflection inspired by reading one of Brenée Brown’s books (if you don’t know who she is, check out her Netflix Special or TEDxTalk and then read her book Daring Greatly), I realized it was time to wake up to the reality that I operate with a flight mentality (as opposed to fight). I have done it my entire life. If something isn’t working, I can pivot in 2.5 seconds and be in another country before you can get your second sentence out. Exhibit A: leaving my husband in under a week after he dropped the divorce bomb. This geographic pivot would have never been able to happen so quickly if we hadn’t spent years living on the tightest budget so we could pay off every single cent of debt and start saving a very small nest egg.

This was all so important because a year and a half prior, I had left Corporate America when my ex-husband got a job in San Angelo, a tiny West Texas town. There weren’t any appropriate existing career opportunities for someone like me there, so my solution was to blaze a new path as an entrepreneur. I was building my empire, a branding and events agency while working alongside Ellie to create ELEANORA. (Entrepreneurial life = no steady paycheck = monthly financial risk.)

This new life had me living the highest of high’s. Experiencing day-to-day life alongside Ellie meant the most exciting opportunities that you could ever imagine coming from each and every direction. We were whisked away to New York City multiple times, having meetings in the Empire State Building, dancing the night away with Bette Midler, and spending time with Susan Zirinsky in her office (President of CBS News), among the most unreal. It all felt like one big ongoing dream. 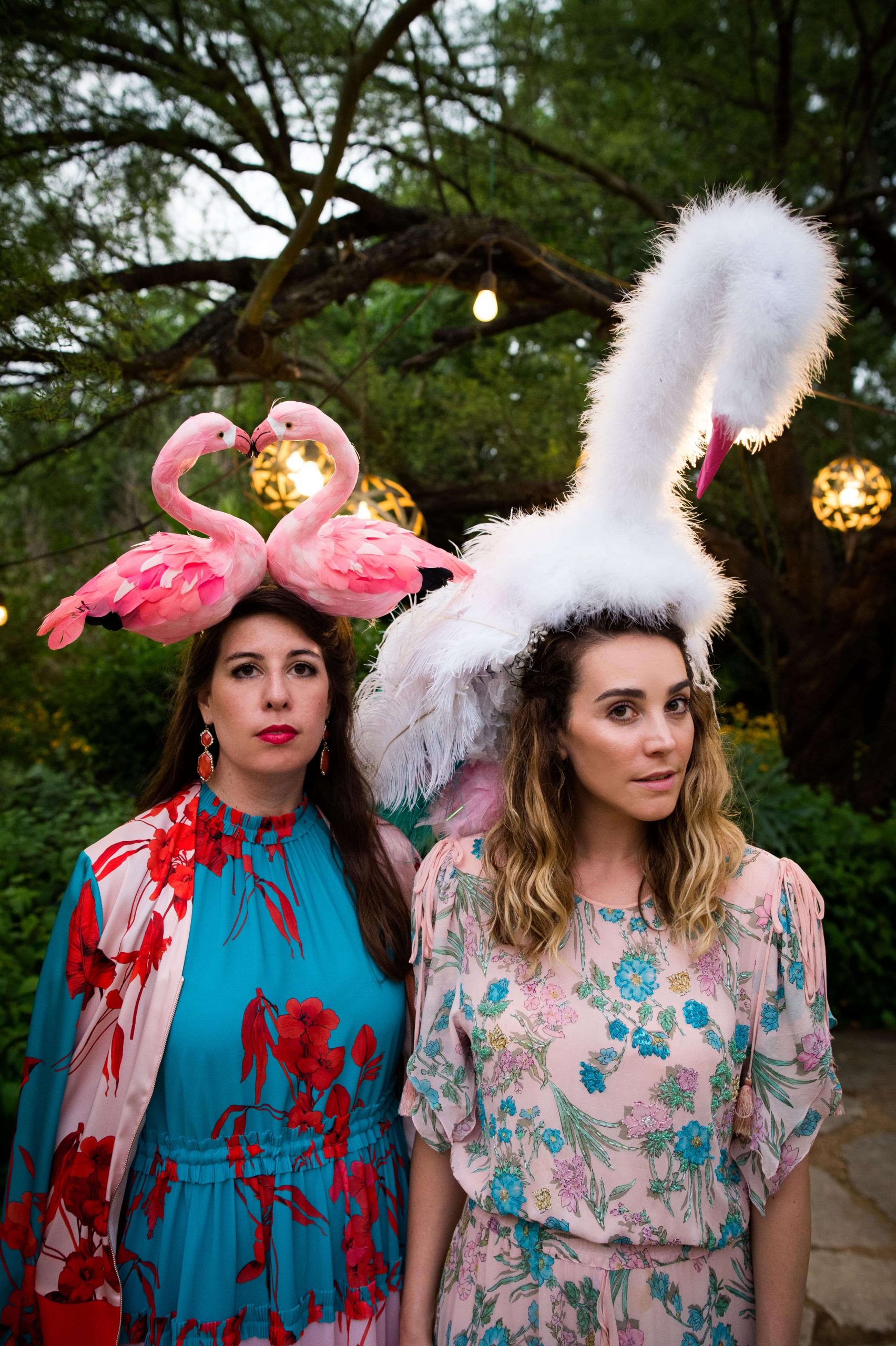 We worked harder together than you can possibly imagine. When not living a publicly “high–profile” glam life, we were in our yoga gear (me, who doesn’t do yoga) and our caftans (Ellie, who glides everywhere) working around the clock, pivoting weekly, learning every possible creative skill set you can think of to keep ELEANORA going on a dime. For months and months we were each working 80 hour non-glamorous work weeks.

What I hadn’t even allowed to sink in yet (let alone share) were my extreme lows. What I showed the world was the part of my life that was incredible, that I lived for (that I couldn’t even believe I was living), but there was also an even more real part of my life that was beyond lonely, that was heartbreaking, that I didn’t even know how to process from day to day. So, I didn’t. I kept marching forward like it wasn’t real and like it didn’t exist, until one day a few weeks ago my mind and my body told me I had to start processing it.

I will never forget the day I was lying on the cement floor of my apartment, listening to punk rock from my high school days (those were my jams growing up and for some reason they felt comforting). In that instant, I realized no one was going to pull me out of this. Nothing was going to change until I really dug in and did the hard work to process what was really going on in my life. I was never going to be able to realize my potential and truly move forward until I worked through the mental mud of my experiences and acknowledged that what I was going through was real. I knew as thirty–seven was nearing, that big changes were coming and that I needed to make the hard decisions that would ultimately propel my life forward in the best possible way. 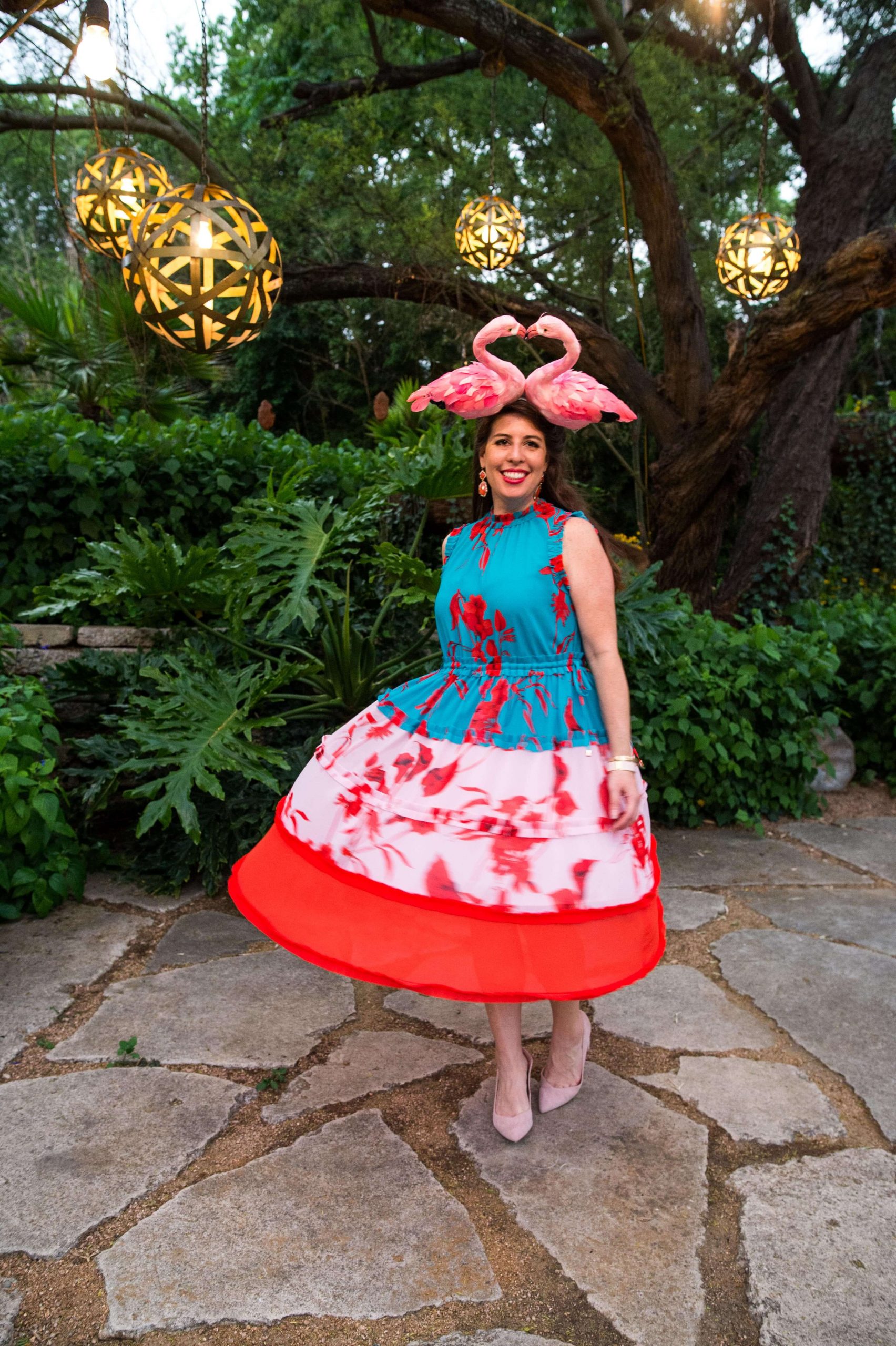 As I reflect on my journey up until this point, I realize that my entire life I had been mapping out what happiness would look like, and what a perfect life would look like, knowing that when I achieved X, Y and Z I would be so fulfilled and live happily ever after throughout the end of time. This year, for the first time I had been awakened to the notion that throughout all seasons of our lives there will be wondrous experiences and there will also be those that force us to grow beyond what we thought possible. So, this is life…the journey of learning to appreciate and find enlightenment through the hard times, making us so much more powerful when we step back into the light. 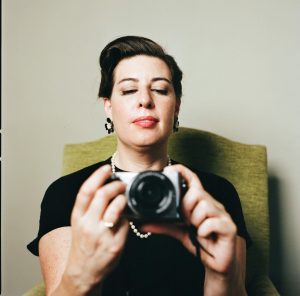 Melissa Delgadillo is the Founder of Monde and the PR & Events Manager for Snake River Farms. A creative enthusiast with over a decade of experience shaping brand stories, she thrives curating experiences and producing uplifting content that inspires the imagination. Follow her journey as she tells out-of-the-ordinary and uplifting stories at Monde.com, and connect with her on social media @melissa__delgadillo and @mondelyfe.

Relationships Are Not Easy

June Busted Out All Over, Alright.