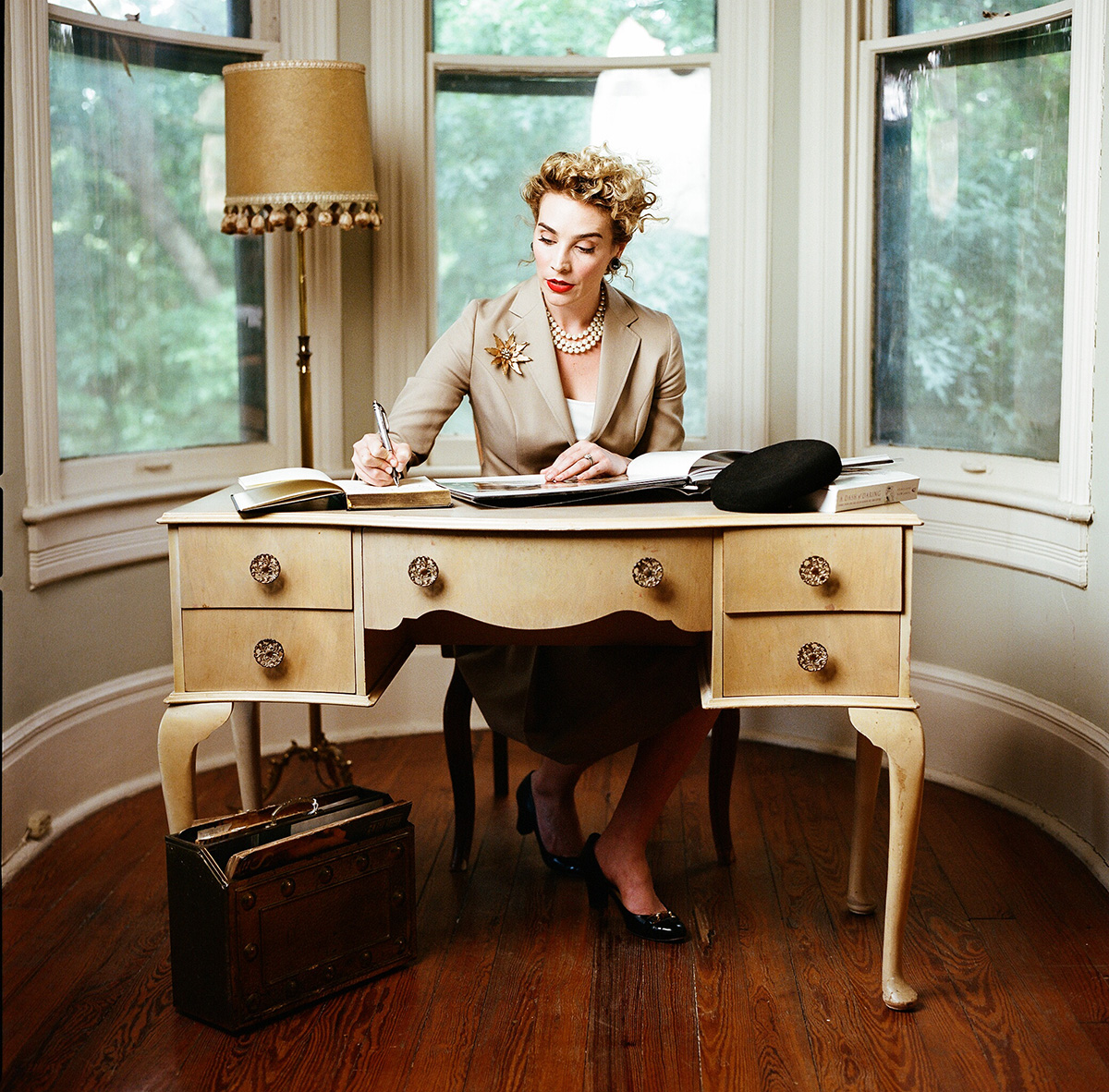 The revered matriarch of the modern-day fashion and lifestyle magazine who discovered, mentored and showcased some of the biggest talents of our time, back when being a big, bad Editor in Chief wasn’t so In-Vogue…

A woman whose creative career impact transcended all trends and the tests of time, Carmel Snow helmed the teams behind the headlines that broadened Harper’s Bazaar magazine into an illustrious fashion and lifestyle publication with modern, glamorous and thought-provoking content that grew into the glossy, sophisticated conversation piece we know it to be today.

Snow’s achievements as Editor in Chief of Harper’s Bazaar in the early 1930’s through the late 1950’s broke the industry mold in a bold way. She was a disruptive thinker in a time when it wasn’t always encouraged. Revered and respected by all of her collaborators, Snow was a rebel of sophistication who elevated not only the wardrobes, but most importantly the minds of women across the country with the content she curated throughout the pages of her timeless publication.

If Carmel Snow and her team were still creating, we imagine that a day in her life–as told through her fictional diaries (which we are sure would have been stoically written in shorthand)–would look a lot like this. This is a visual story of a world transposed. Welcome to the world where the past meets the present, as we shoot the future of The September Issue.

Preliminary Preparations and Inspirations: The Night Before Shoot Day

September Issue cover shoot is tomorrow. Rushed at the office at the end of a long day. Flipping through Impressionist Era book of paintings to find work of art that will inspire model’s aesthetic for tomorrow’s shoot. Just landed on Manet: A Bar at the Folies-Bergère, 1882. Something speaks to me about the way the woman is formally dressed, but uncomfortable. Seems as though she is confronting the male gaze. There is innocence in her eyes, but also some insecurity and discomfort. Her hair is lighter, her makeup is minimal. Her look is effortlessly romantic – a natural beauty.

Flipping through potential layouts for our photos before we shoot them. In my office with Fashion Editor Diana Vreeland (DV), and Paris Editor Marie-Louis Bousquet (MLB). We have made our final garment choices. Designer delivered altered pieces late. Most likely will not be able to include blouse with pants ensemble into scenes. Cover Girl Kelly O’Connor (KO) arrives in 30 minutes. It is frenetic on set – end of summer, heat is sweltering. Exhilarating rush.

Model finished in hair and makeup. Looks classic and clean in look one: French twist is elegant compliment to dramatic bow detail on back of dress.

Staircase. Richard Avedon (RA) is using a different camera today to experiment with taller portraits. We will be able to catch more of beautiful staircase architecture. Back of KO dress detail is difficult to keep picture perfect. Will give that note to designer for women who wear the garment in real life.

Taking a break on patio to discuss angles of next shot with RA and MLB. DV standing in. Model in hair and makeup touch-ups now.

Trying to accomplish something different with geometric pillars and Avon perfume bottles all over. Need KO to feel fun and flirty. She is having trouble getting comfortable, but coaching her on how to look like girl in Manet painting. 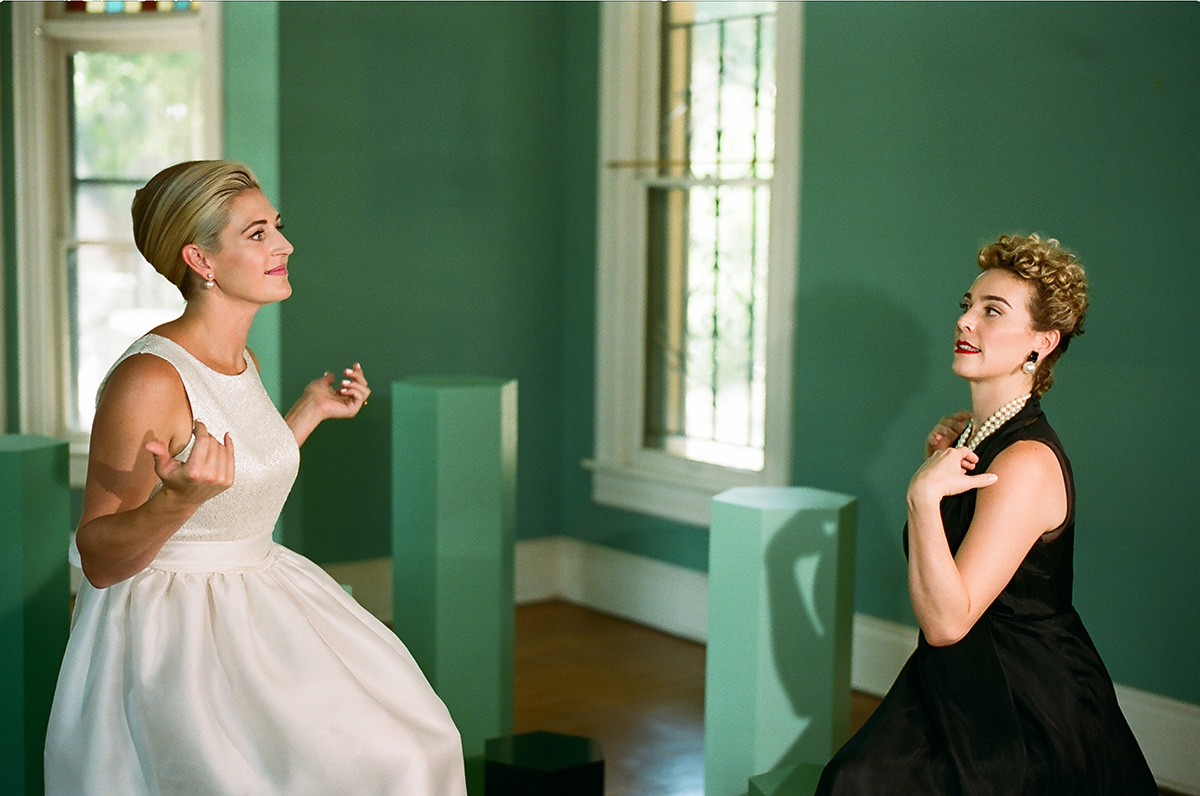 Meanwhile, MLB, DV and I stand in for RA to set up scene for pillars shot.

KO got it. Flirty spritz, a bit of ditz, but also powerful. Got the main shot, just feel it. Colors were magnificent. Cover will push industry boundaries, no doubt. Cannot believe old home we are shooting in had perfect painted walls.

Hair and makeup, and costume change. Beauty look number two for KO. Lead stylist Lisa Weller (LW) here to help our cover girl. Always in awe of her beauty. Maybe one day I need to put her on cover…

Mirror, mirror. Next scene – KO looking into mirror that is a piece of her art. Making statement about beauty standards.

White linen dress in front of black and white blown up photo. KO wearing sunglasses that look like piece of art behind her. Doesn’t get much more glamorous than this. Between this shot and other in pearl dress in green pillars, we will have plenty to work with. 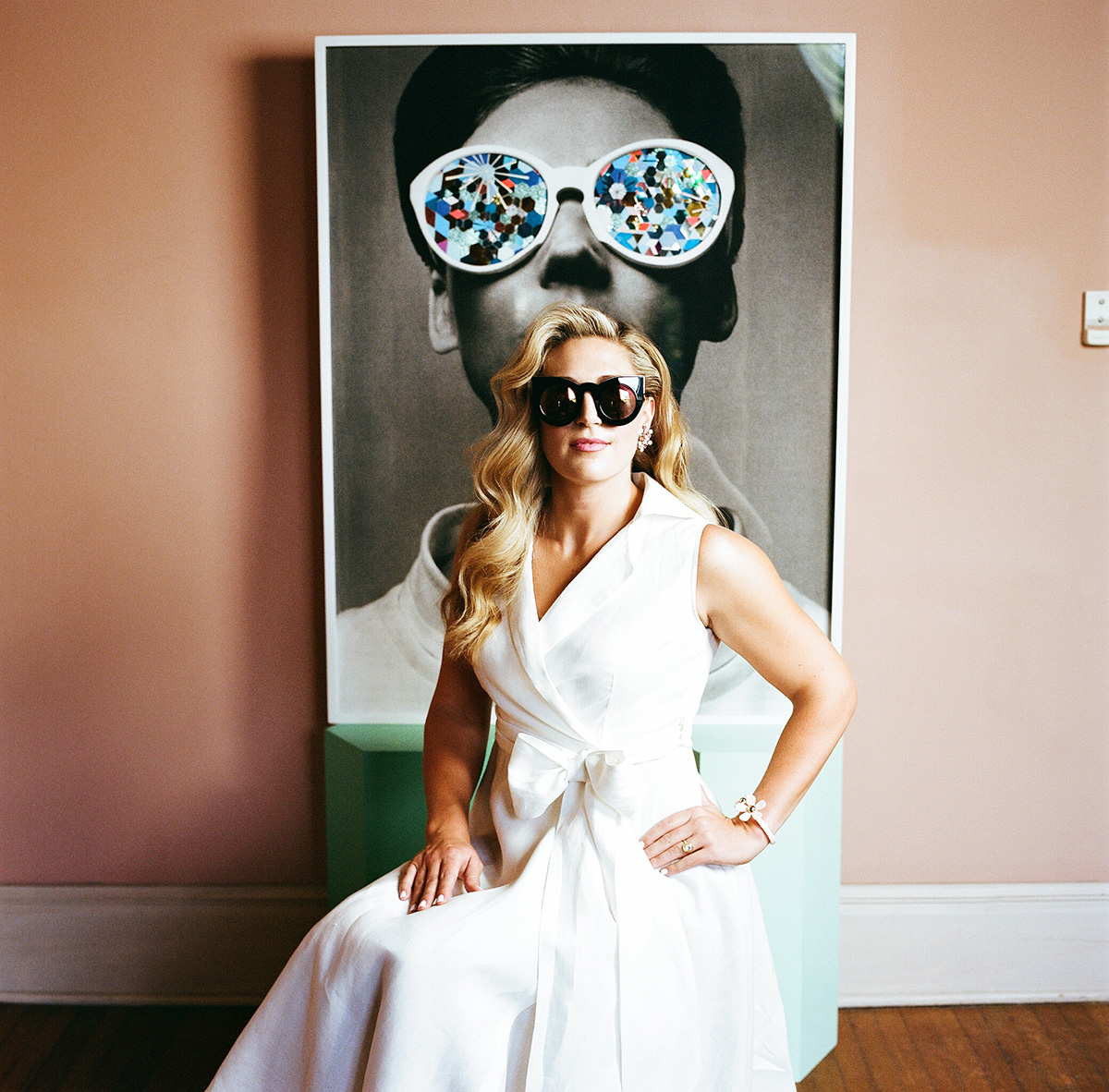 The team did it again. Marie-Louise Bousquet (bottom left) here from Paris to help me, Richard Avedon (behind her), trusted photographer, Carmel Snow (center), Editor in Chief, and Diana Vreeland, Fashion Editor, (right). A successful shoot for these collaborators. Grateful for efforts from all…

Mom would be proud if she could have seen today. It was my version of elegance: good taste, and a dash of daring. 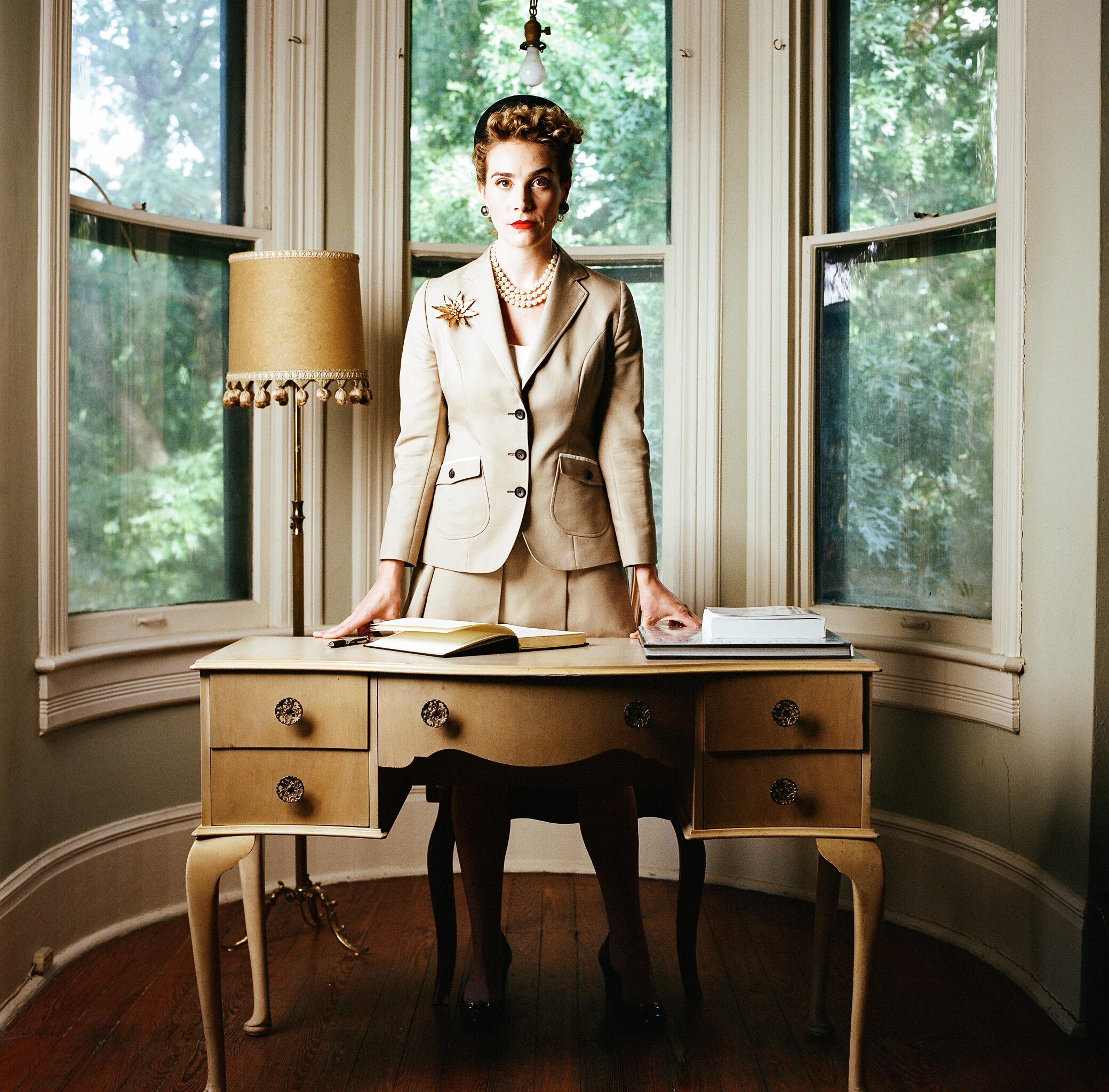 If Carmel Snow were here in present-day, something tells us she would encourage the resurgence of content that focused on internal substance in addition to what is visible on the surface. Snow was a champion of giving first chances, so we think she would support the rise of the independents like us — the digital-aged disrupters. Not only are we the contrarians of typical content creation, but we have a responsibility to share universally impactful stories to the audiences of the future.

The imagery for this visual story was captured on a series of vintage film cameras by our Art Director, Rahm Carrington. Scanned directly into a digital format from the original negatives, we take pride in the fact that none of the photos taken for this cover feature have been retouched or manipulated in any way.

Wendy Bowman Butler In The Studio with Cruz Ortiz

Wendy Bowman Butler In The Studio with Rikkianne Van Kirk