Ada Lovelace and the Year of ‘I Can’ 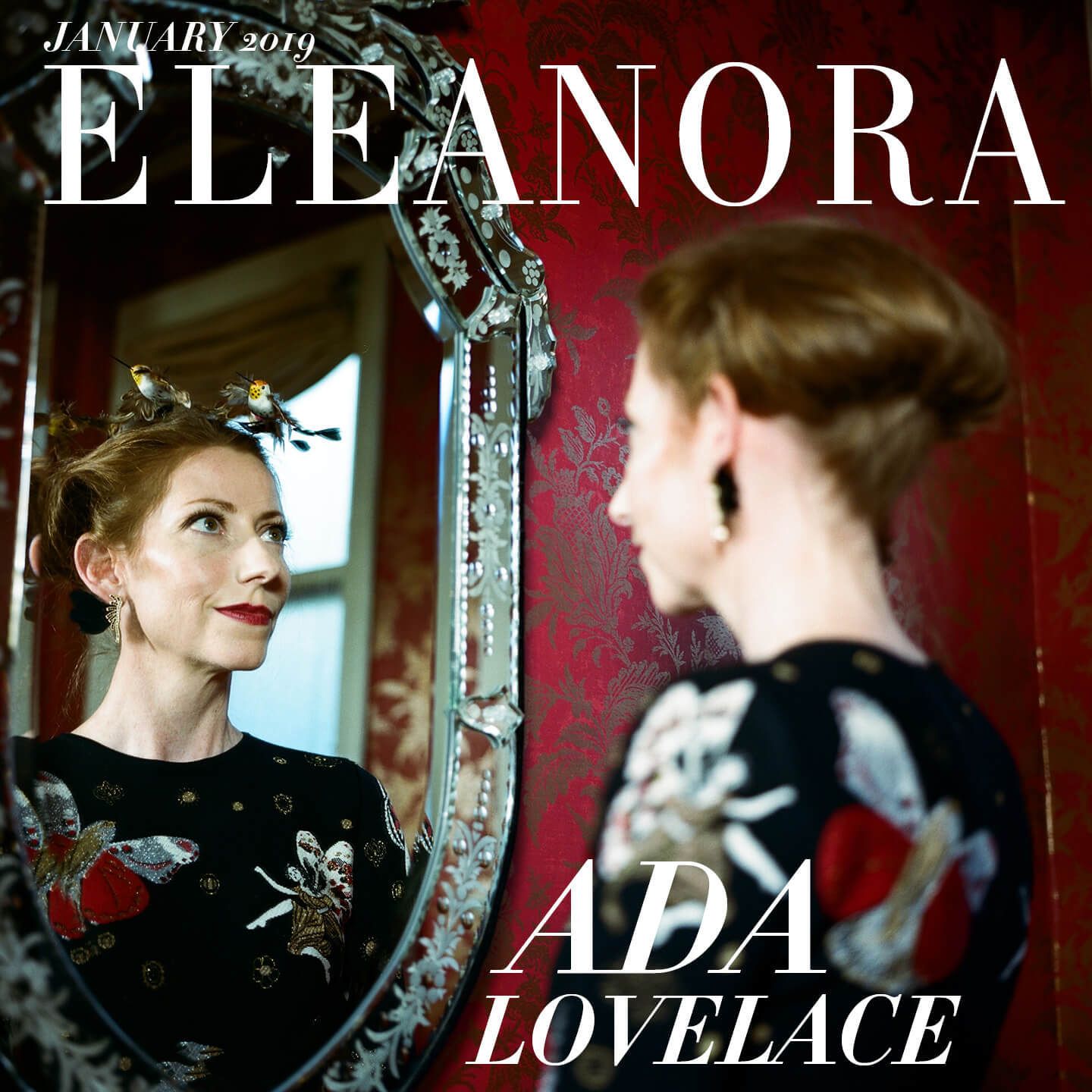 As children, so much emphasis is put on the process of ‘growing up.’ Who will we become? What will we do? Why will we do those things? How will we be remembered? In today’s society especially, it seems as though we are all caught in a never-ending existential frenzy that is perpetuated by mass media and a toxic culture of comparison. But…what if we changed that narrative? Rather than expending so much energy on growing up, maybe we should encourage growing in instead?

The fact of the matter is, when we are children, we already are who we are ‘meant to be.’ The magic we have the potential to make is inside of us from a very young age, and the visions we have for our lives in our innocence come back to haunt us in our adulthood, disguised as hobbies if we don’t pursue them as our primary vocations. Anyone whose work has been considered revolutionary will tell you that they rose to notoriety not by mimicking others and wishing for fame…but by being their truest selves, and working harder than anyone else at doing what they love most.

The story of Ada Lovelace and her mathematical discoveries is one we can all relate to, regardless of the era we live in, or which letter of the STEAM acronym (science, technology, engineering, art, mathematics) defines our path in life. Ada was a young girl of many talents with an overly active imagination who overcame the odds against her and grew into a woman with such disciplined curiosity that she invented the algorithm, prematurely giving birth to computers and the digital age. Her story is a reminder for us all to believe in our own imaginary wonderlands…because they might just be revolutionary.

This is a visual story of the imagination of invention, and the reflection of external perception against one’s internal reality, as told through the life of Ada Lovelace: a mathematician, a writer, a dreamer and iconic pioneer of the age of computing, serving as an inspiration for women in STEM (and STEAM) everywhere. 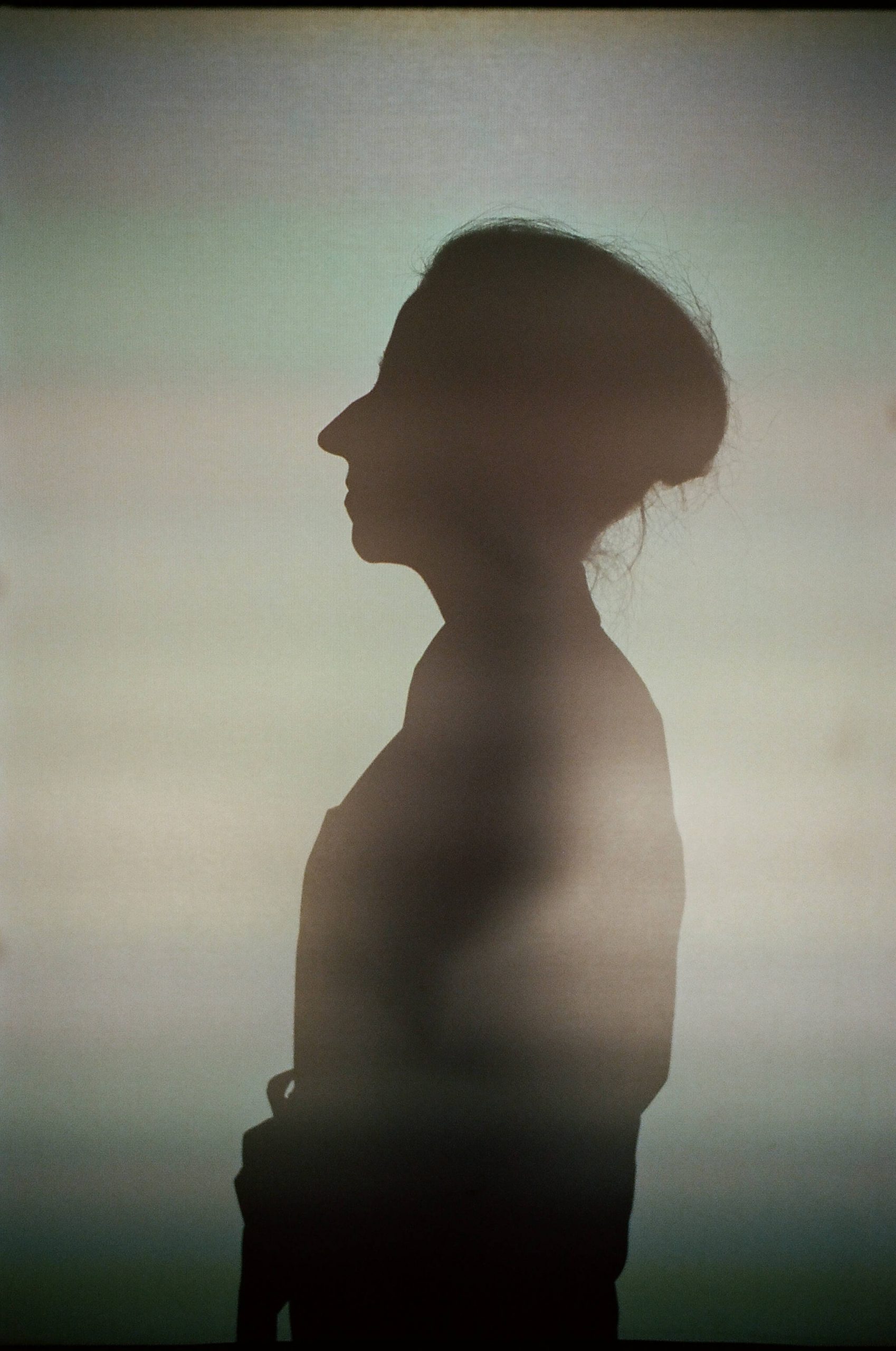 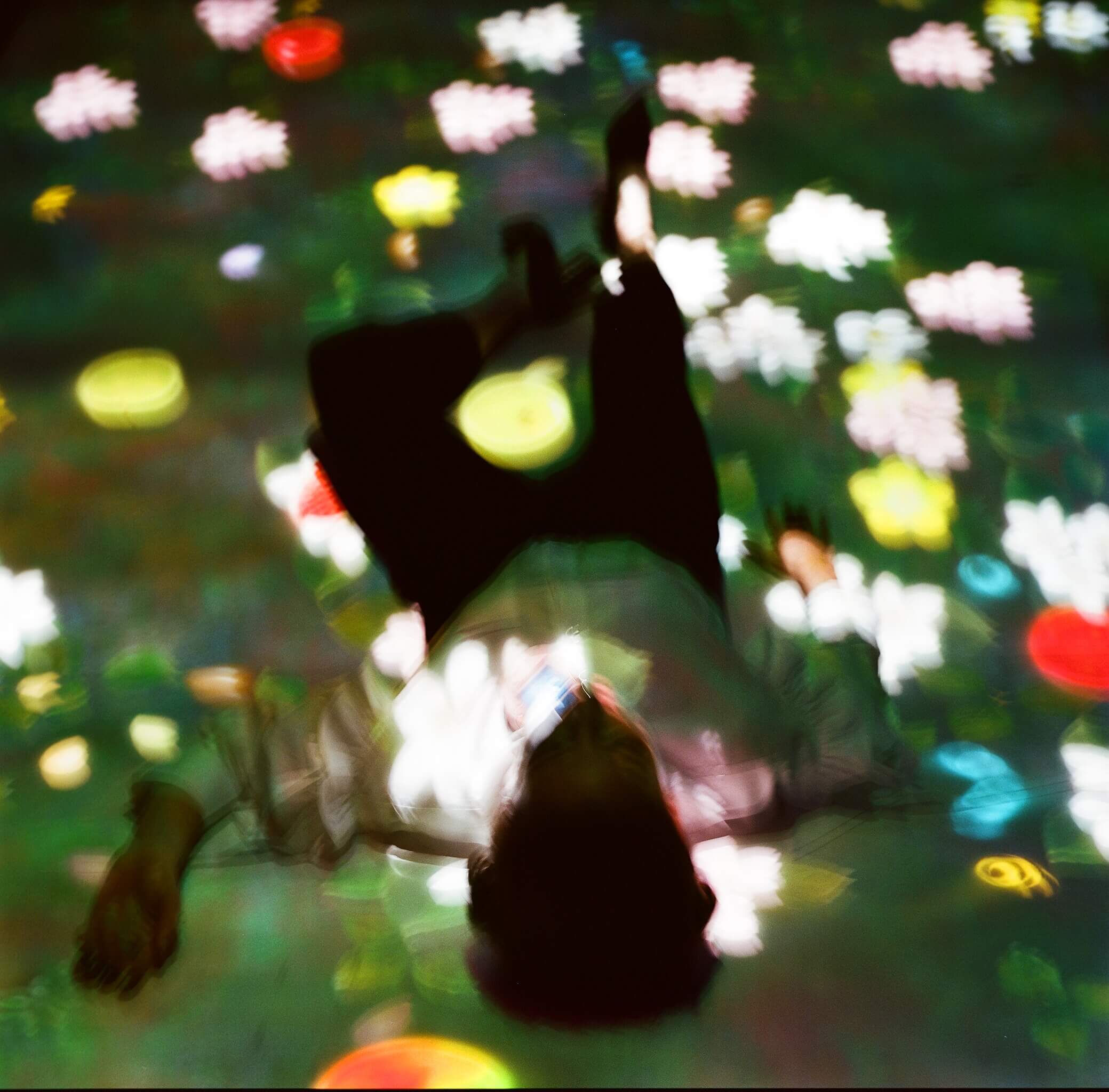 We already are who we are meant to be…

…then the spark of passion is ignited…

…and dreams of the future serve as fuel for persistence.

We learn what is true, while dreaming of what else can exist…

…will always reside in the best version of your truest self.

Daily dedication: the process of honing your natural and learned skills…

…so that you can become an expert at what you love, and then disrupt what exists…

…to pursue an idea or invention that is revolutionary…

…repeated to amass a body of work that is recognized…

…and then it becomes your legacy.

The Legacy of Ada Lovelace

The imagery for this visual story was captured on a series of vintage film cameras by our Features Art Director, Rahm Carrington. Scanned directly into a digital format from the original negatives, we take pride in the fact that none of the photos taken for this cover feature have been retouched or manipulated in any way (except for the image of Ada’s mirror reflection with the birds on her head, which was created through combining two negatives.).