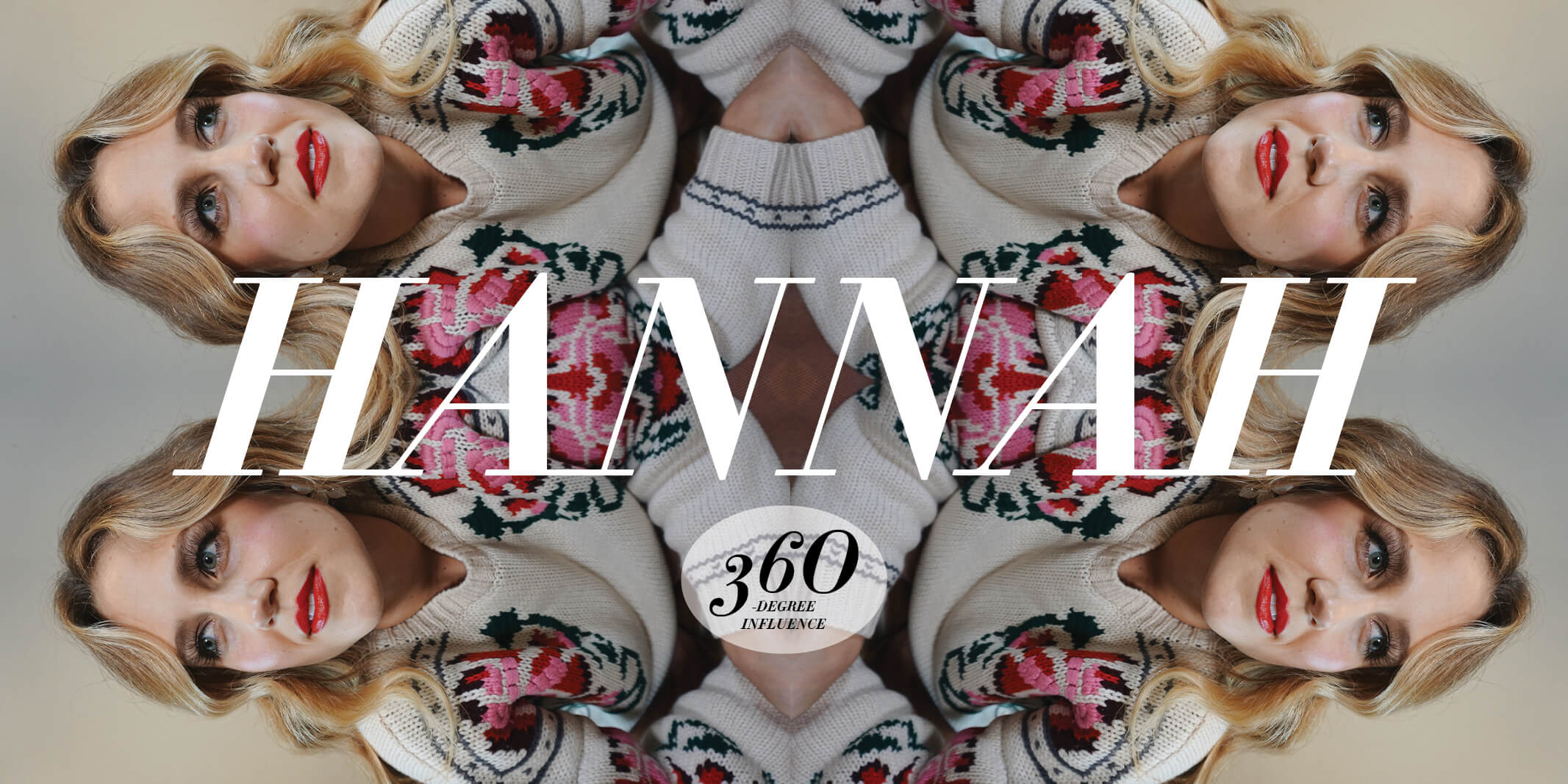 What Is CMI? A Message From Board Chair Melissa Unsell-Smith

In a decade that has been transformed by the term influencer, we are on the cusp of a new age: an age where Instagram following is no longer enough, and the lasting voices of impact will be measured by those who are creating legacy through empowering and educating others–not just on-line, but off-line, in person and in real life too. The future…the what’s next will be designed by those rooted in 360-degree influence.

We are championing the women whose efforts to lead and influence others come from powerful intentions–the ones that celebrate and summon the force that is womanhood. The ones who create community in every pillar of their lives. Make way for the new age of rising leaders–the movement makers–like Hannah Zunker. A corporate strategic analyst thriving at one of San Antonio’s biggest companies by day, she identified a puzzle piece of fulfillment in her personal life that was lacking while on a vacation last year: empowering other women.

Hannah was determined to create a new community–both online and offline, through workshop events and motivational editorial–that encouraged and empowered women to flourish in all areas of their lives. The result? Her new venture, Florecer Femme: taken from the Spanish verb meaning to flourish and the French word meaning woman.

An homage to San Antonio’s vibrant multicultural essence, the name encourages authenticity and individuality, and has sold out every event because of its welcoming yet sophisticated atmosphere. The excited whispers of every woman at the #GOALS event on February 2nd were echoing throughout the venue, as proof of how much the ‘FF community‘ is needed.

The landscape of women’s empowerment micro-movements seems to be turning a corner now. The tone is shifting from vocalized victimization to galvanized celebration with new groups blossoming like Florecer Femme, who have hit the nail on the head when bottling up what it means to be a woman in today’s world, and providing tools, support, encouragement and a network to raise the common denominator of our collective #femmepowered potential. While the modern and varied demands on us as women can sometimes spread us too thin, we also have the chance to shape the future now more than ever, and it takes a village to prop each other up to the places we all dream to be.

Will you join the ranks of our movement of 360-degree influence, and design the future of legacied leadership that our culture so desperately deserves? As we look to the strong women who have come before us, they are proof that this is the magic that actually changes the world.