Beneath The Surface With Jade Dagsaan

I was nineteen years old when I first learned about sex trafficking. I learned that women and girls are bought and sold for profit, against their will, in places like India, Cambodia, and Thailand.

The more I learned about human trafficking, the more I felt compelled to get involved. I felt a sense of personal urgency to do something to stop the exploitation of women internationally. People have asked why I care so much about this issue. The answer points back to my childhood.

I was four years old the first time I was molested. It wasn’t until I was twelve years old that the memories surfaced, and the trauma began to set in. For years, I carried the weight of guilt and shame, and wrestled with questions no teenager is equipped to answer. Am I lovable? Am I disposable? It took years for me to process what had happened, release myself from the burden of shame, and heal, and so to this day, when I hear the stories of women exploited the fire inside me grows stronger. 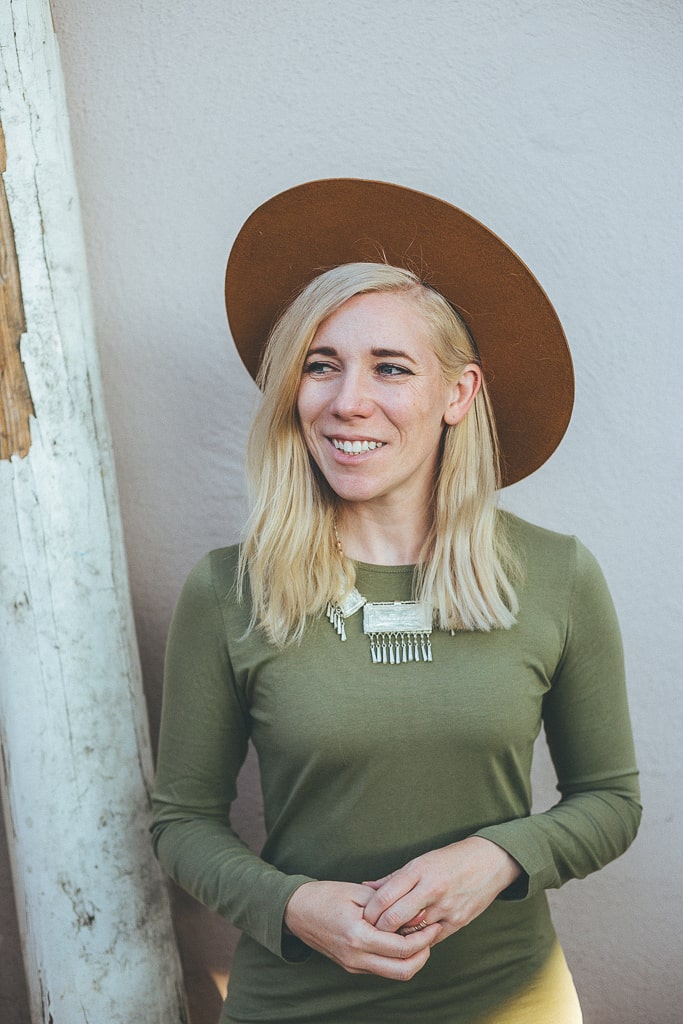 We know more about this issue than we did at the time I was first hearing of it; we know that slavery exists in every part of the world, and in every city in the US. It is the fastest growing criminal industry in the world, and pervades pornography, escort services, strip clubs, truck stops, and more. You may or may not know that a minority of trafficking involves kidnapping, even though the Taken franchise and news stories of suspected near-abduction cases lead us to believe this is the primary method. In fact, the primary method of recruitment involves coercion. Here in the US, 72% of trafficking victims are US citizens, and many have ties to the foster care system. Traffickers prey on foster care runaways in particular: it’s estimated that one in three runaway foster care children will be recruited by a trafficker within 48 hours.

When I was in college, though, this was an issue I perceived to be happening in far away countries. I felt an uncontainable amount of passion to do something, yet at the same time felt powerless to do anything. I wasn’t a lawyer, a social worker, a cop, or a psychologist what could I do? I sat feeling powerless for no less than four years.

But in 2009 everything began to change, and I didn’t even know it at the time. It all started with a dress. 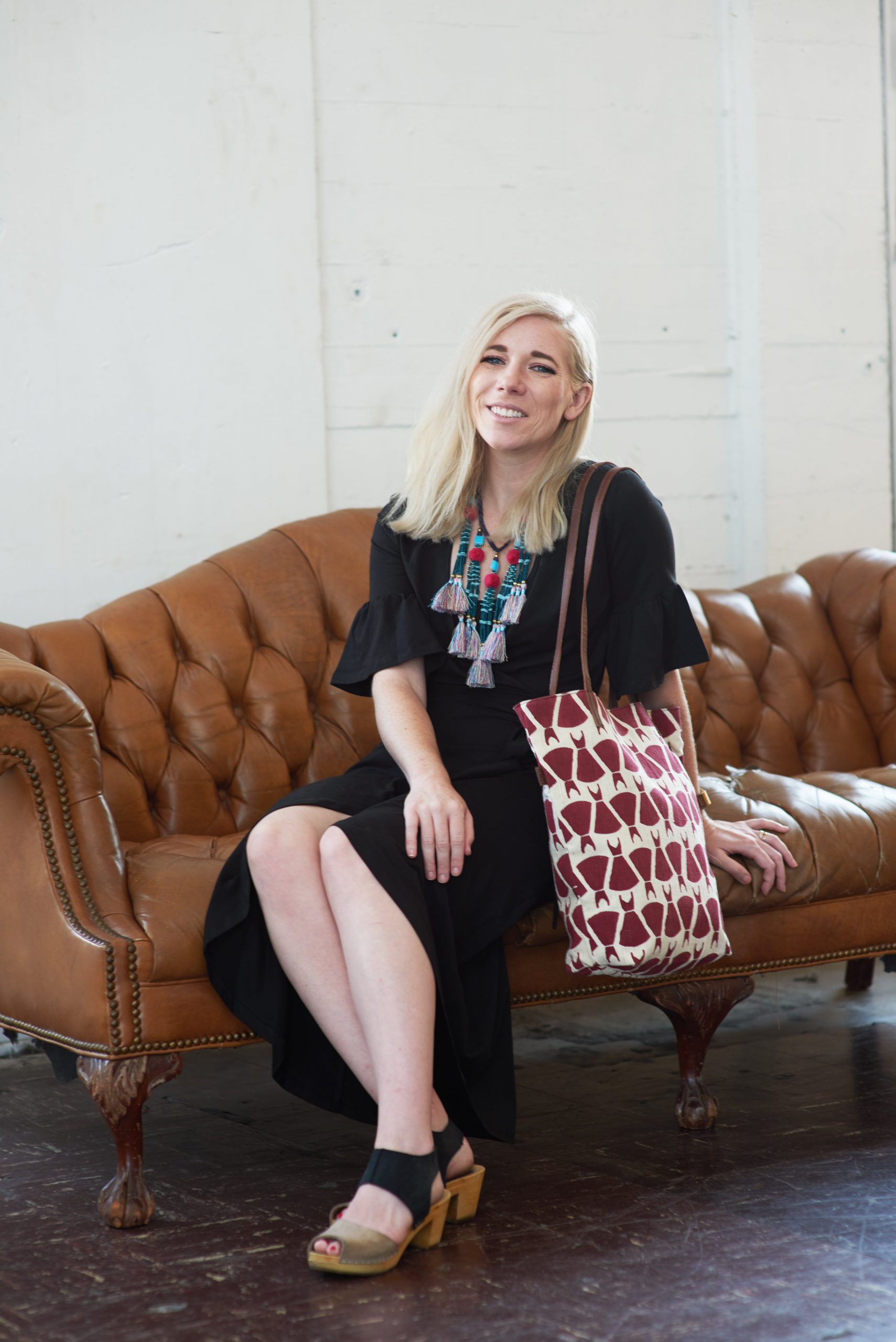 Still in college, I decided to create a personal style challenge. I came up with the idea to wear a dress every day for a month, just for fun. The next month happened to be December and, being a lover of puns, I came up with a name for my style challenge: Dressember. Then, I did it. I wore dresses everyday for an entire month, never planning to do it again.

But the next year, some of my girlfriends said they wanted to do it with me. So I did it again, thinking they were either also bored or humoring me. The next year, in 2011, my girlfriend’s girlfriends wanted to join. It was at that point I realized people liked Dressember apart from knowing me, and I started to dream about what more it could be.

It was an easy choice for me to align Dressember with anti-trafficking and, after researching, I chose to partner with International Justice Mission (IJM), the world’s leading anti-trafficking organization, for their commitment to rescuing and restoring victims of violent oppression. I reached out to IJM and to my surprise they responded that they loved it, and would help promote Dressember.

In 2013, our first fundraising year, I set what felt like an ambitious goal: $25,000. We hit that on the third day of the campaign, and proceeded to raise over $165,000. Last year was our fifth campaign year, and we raised over $2 million. In five years, we’ve been able to raise over $5 million. 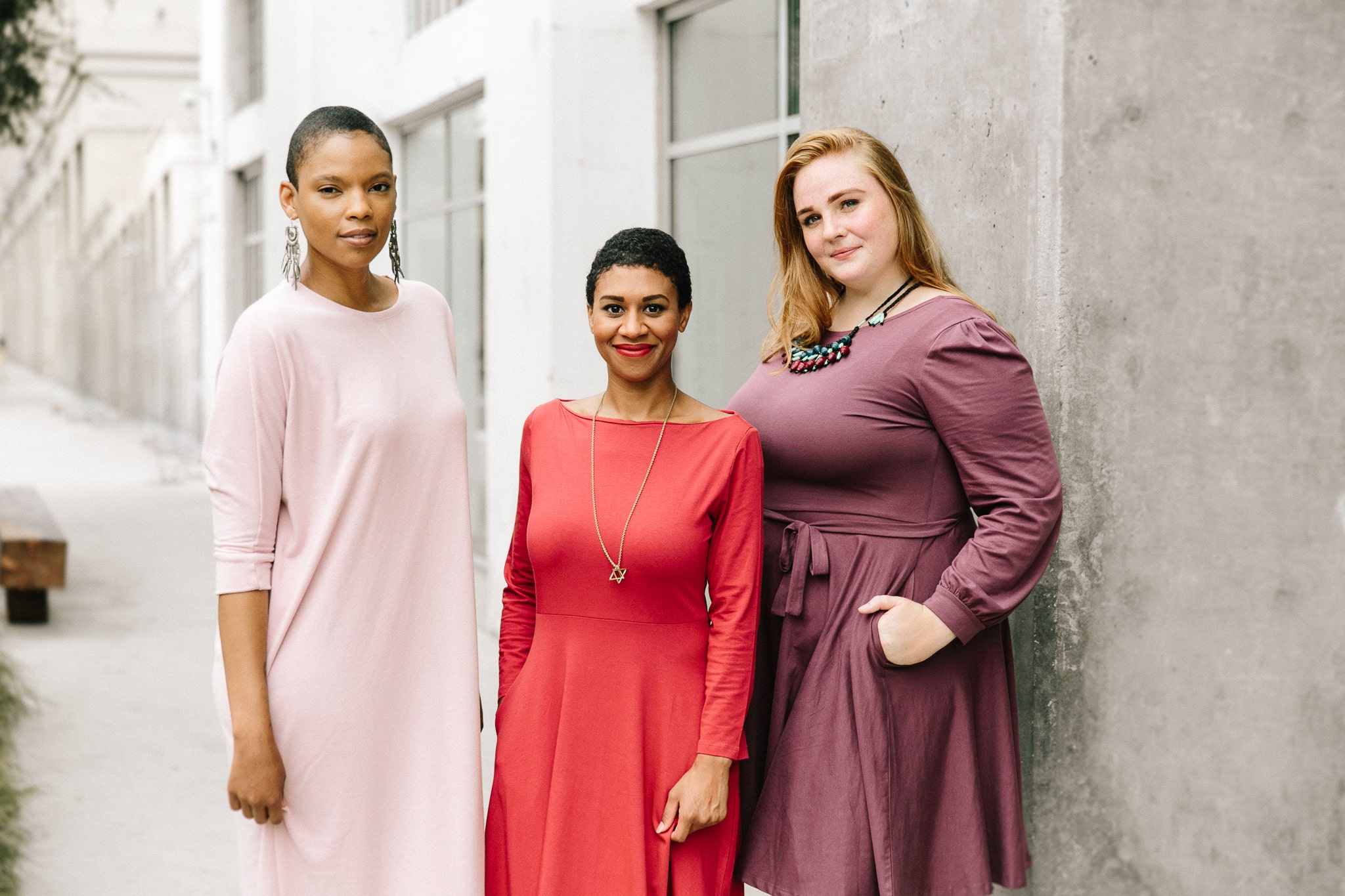 A lot of things have changed since 2013: we’ve added eleven grant partners and formalized our grant-making process but, at the same time, not a lot has changed: at the heart of everything we do at Dressember is the belief that every life is valuable, and that no one should be robbed of their inherent right to a free and vibrant life.

Learn more and join the movement at www.dressember.org. 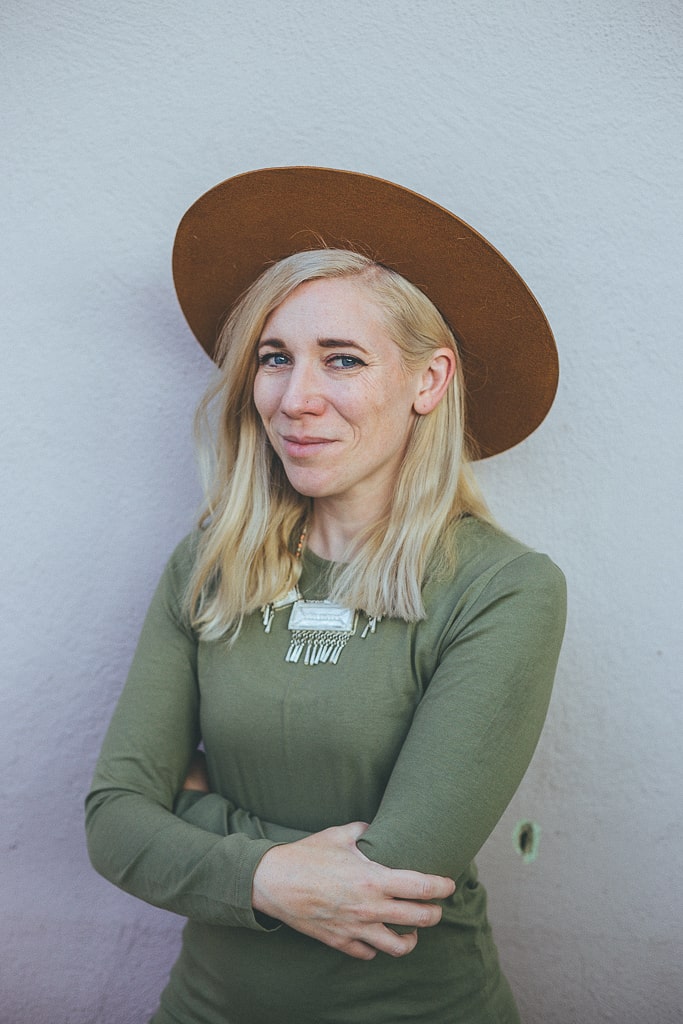 Iowa-born, Seattle-raised, and SoCal-transplanted, Blythe Hill created Dressember as a style challenge in 2009. After aligning Dressember with anti human trafficking in 2013 and raising over $165,000 USD in its first year, she pursued the 501(c)3 certification that was granted within months (watch her TEDx talk here). She was a volunteer CEO from 2014 to 2016, when she was able to come on staff Part-Time. In August 2017, she came on Full-Time at Dressember, and is still in shock over how much she can get done in 40 hours a week. Her efforts have ignited a digital movement that rallies tens of thousands of participants all over the world, including dozens of celebrities and public figures. Connect with Blythe Hill at Dressember.org, on LinkedIn and on Instagram @blythehill and @dressember.

A Lot Can Happen In A Year

There’s The Whole World At Your Feet

When Passions Collide: Meet Alexandra Cavazos, Who Lives To Serve Others Through Finance And Philanthropy With Her Love Of Fashion, Art And Travel

Where Fashion Meets Technology: The Statement Accessory This Tech Entrepreneur Keeps In Her Wardrobe And Why