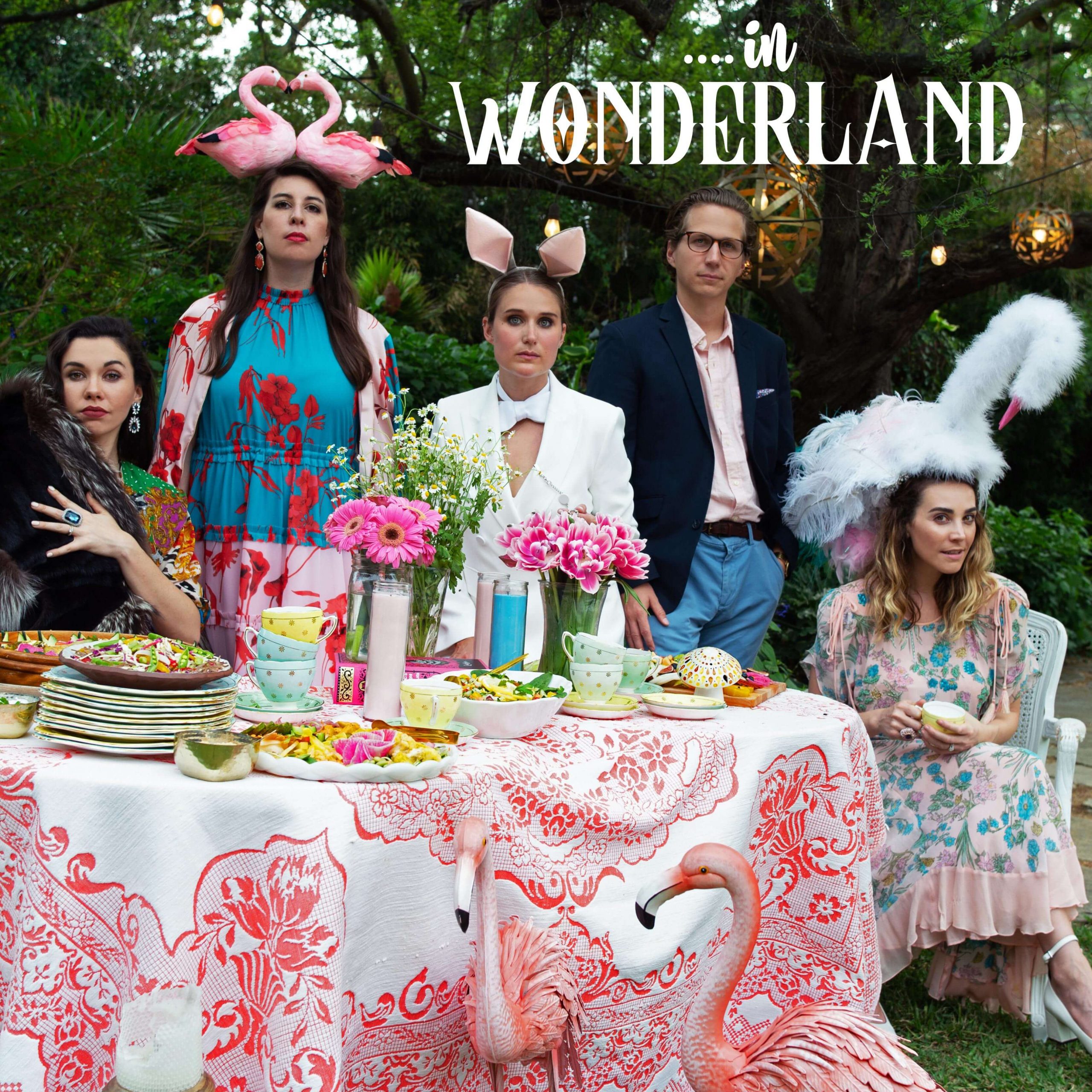 May is a month of rebirth for all of us at ELEANORA. To celebrate our first year in business with the partners, collaborators and supporters who have made all of this possible, to toast the birthdays of our Co-Founders, to tease the transitions planned for year two, and to pay homage to everything else that has happened to us on this journey thus far, we felt it was most fitting to commemorate these milestones with a very merry, whimsical and personalized issue. Welcome to ELEANORA in Wonderland.

As it has been with every other world we have created on this platform, we infused several layers of symbolism into our visuals and this feature was particularly special when “casting” our characters. Using quotes from Lewis Carroll’s timeless tale about Alice adventuring into a beautifully absurd world that could never be a reality found anywhere other than her dreams, we pieced together elements of our real life personalities and matched them with the iconic personalities in Alice’s Wonderland. Drawing a parallel between our world and the mad one we live in to imagine the stories we conceptualize for ELEANORA, we worked with

Tim the Girl of The Good Kind and Ivy Hall to cater our ‘very merry unbirthday’ tea party on the grounds of their magical venue that set the scene for our wonderland. We wanted the visuals of this story to evoke a palpable nostalgia of childlike sense of wonder. The cherished curiouser and curiouser! innocence that we all fight to protect once we have reached adulthood. So much of our grown up world is calculated, complex and filled with an often paralyzing pressure of comparison. In the spirit of our mission to honor the authenticity and individuality of trailblazers we feature (from the past and the present), we hope you will follow us to… 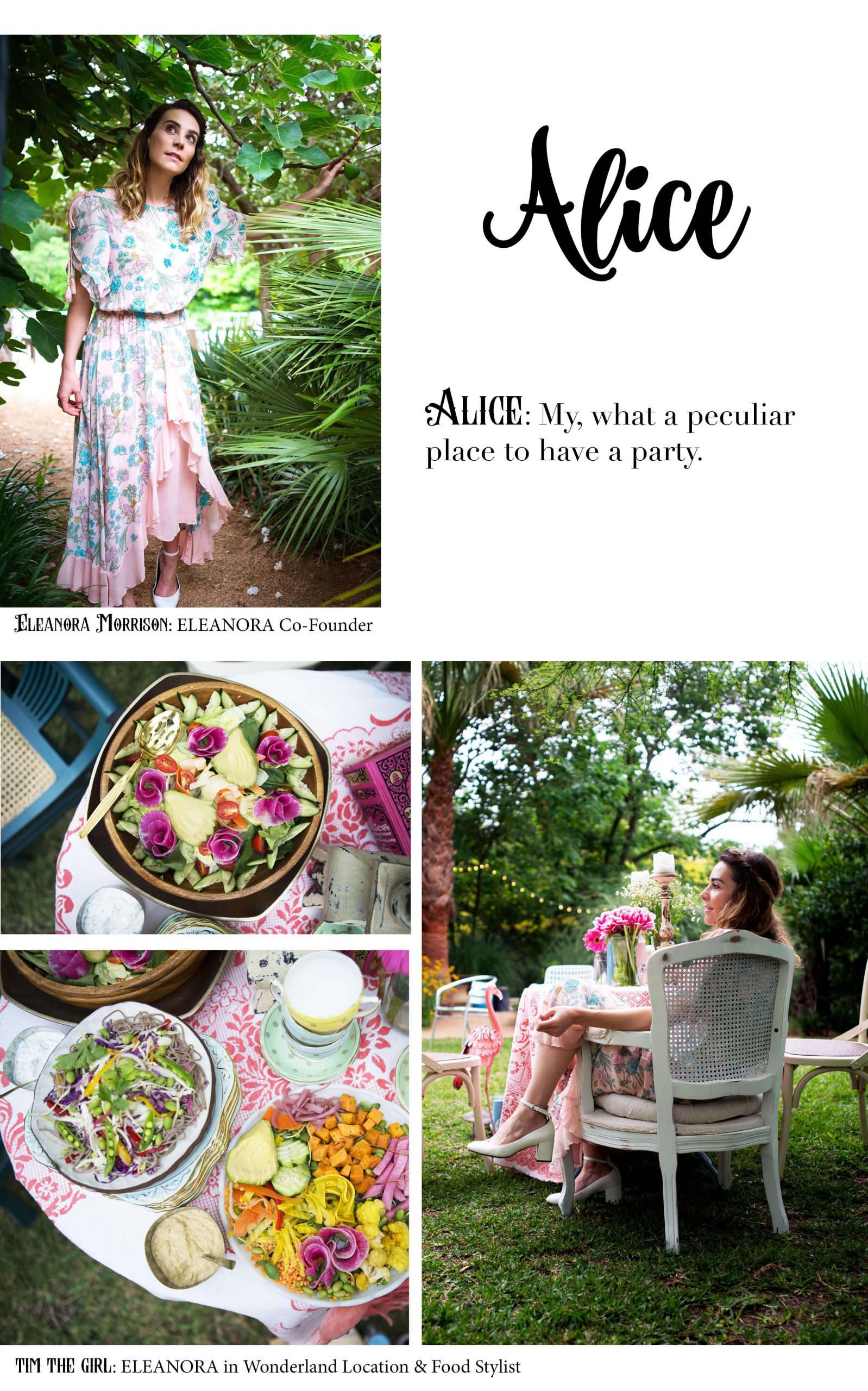 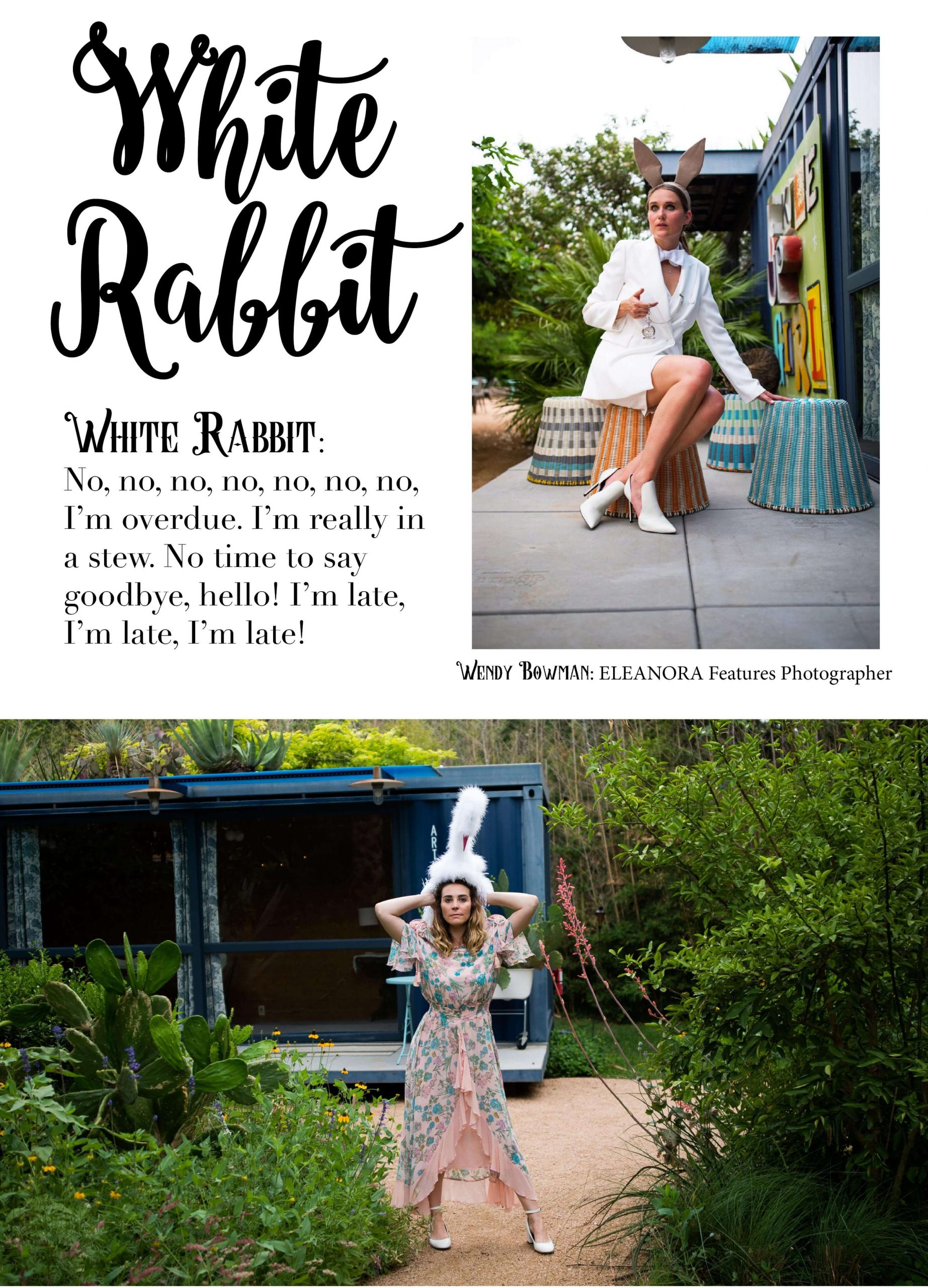 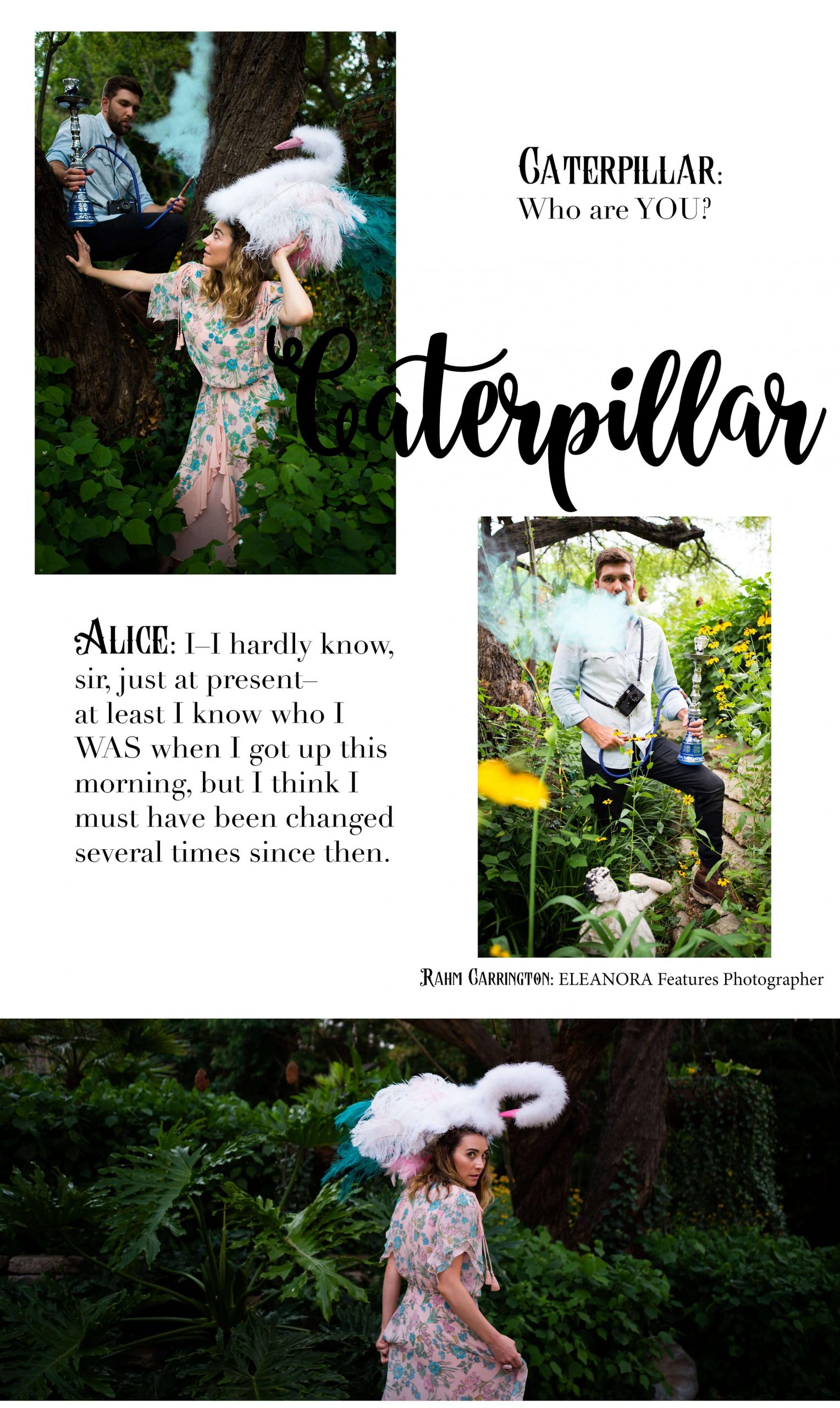 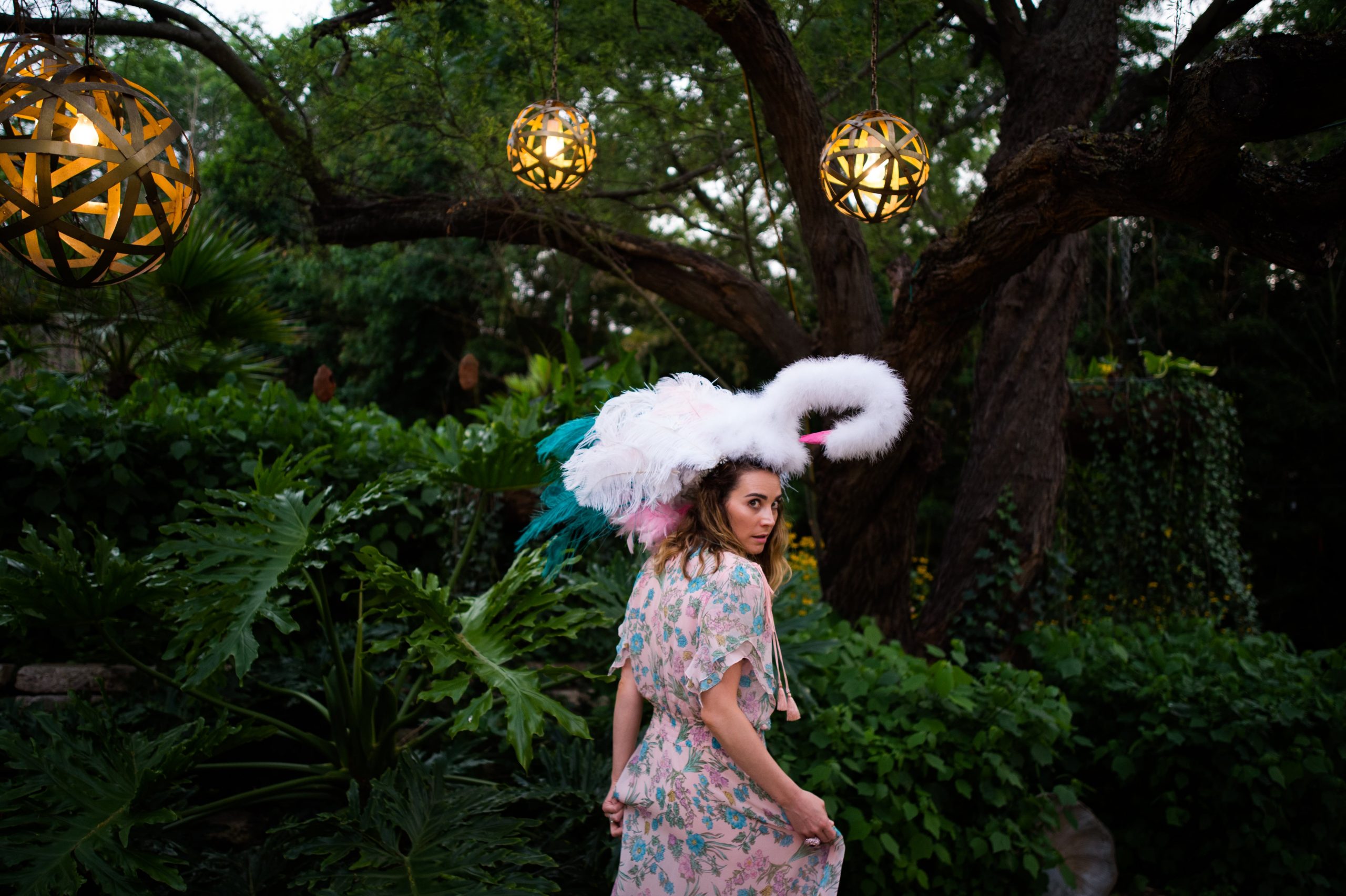 May, 2019: the month and year I have been anticipating as if it was some sort of moment of reckoning. This is the month and the year when I turn 30. Thirty years old.

The phrase just keeps repeating in my head over and over again–each time the chant is different in intonation and its meaning intensifies like a battle cry. For the first time in my life, I feel fully awake. I almost feel reborn.

I was warned about this milestone from many people–it’s the age where you look into the mirror and your reflection says back, who are YOU? It feels as though I have reached that archetypal moment in a narrative in which the protagonist stares into the face of something they have to conquer to make it to their happy ending. Knowing that the road to freedom and a joyous ever-after won’t be easy, aware of the perils and the consequences they might face, they risk everything and run toward their destiny anyway with impassioned conviction, and if they are lucky, become the hero(ine) of their own story. 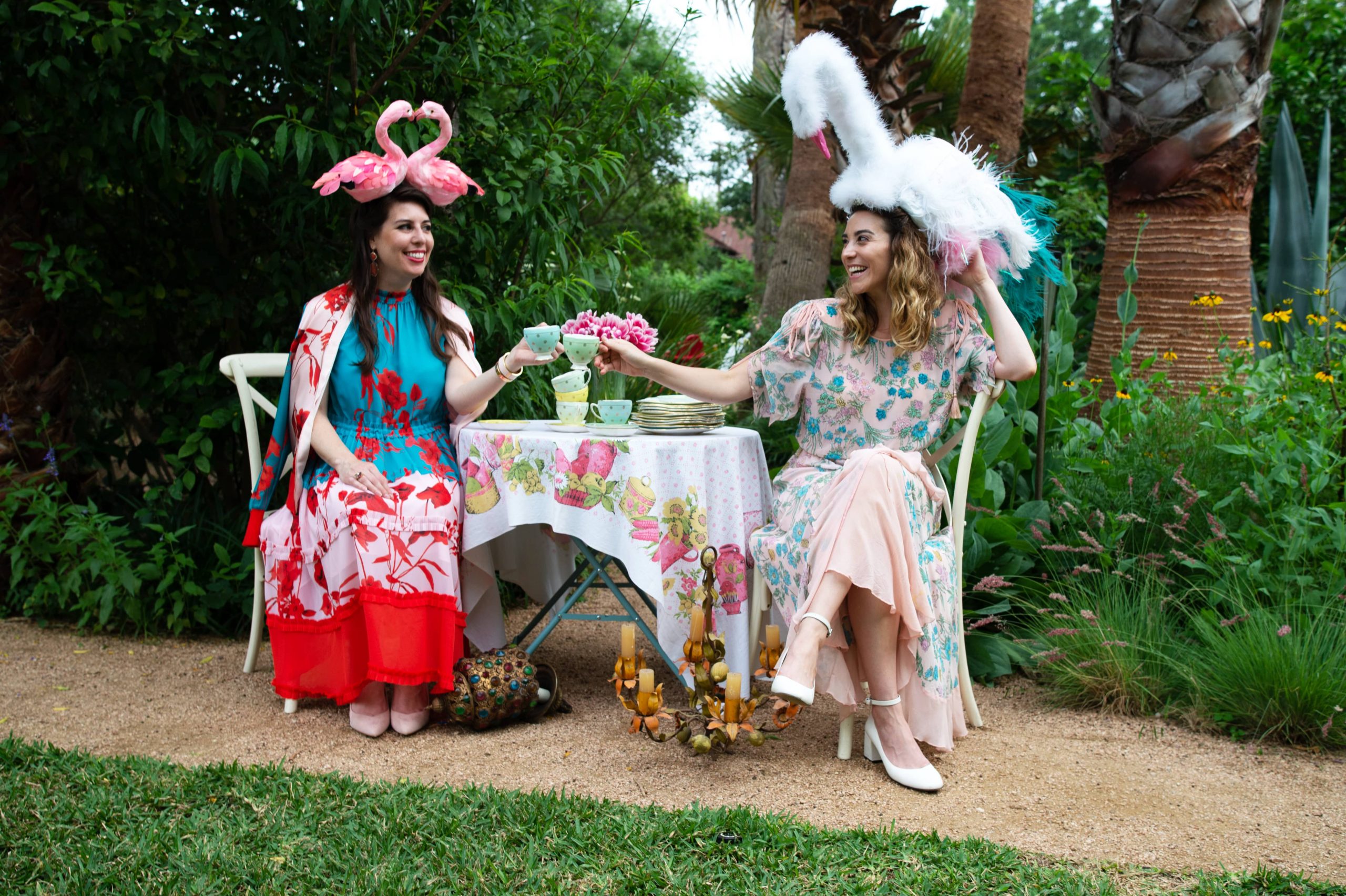 So, This Is Life…

So, this is life. This month I turned 37. THIRTY SEVEN. As I type that I am almost in disbelief. How did I get to the almost-40 club? The club that in your 20s you don’t really think you will ever make it to, and that when you do, you will be so accomplished that you can just retire and bask in the glory days and hard work of your 20s and 30s.

I mean, according to 25 year-old me, I was supposed to be a millionaire by the time I was thirty, graced a cover of Forbes, have successfully founded multiple businesses and spoken regularly at the United Nations. Of course, I would also have a picturesque home, two children and a go-getter husband, because that part of life is a given, right? Just a few of the things that were to be etched into the golden manuscript that was to be my legacy.

Flash forward eleven years later, where I sit here with a bank account balance that would only make a sixteen year-old with a summer job proud, and no other sign of life in my studio apartment, except for the fresh flowers I adorn my home with and the occasional bird that accidentally flies into my patio sliding glass doors.

At thirty seven, my life looks NOTHING like what I envisioned it to be. What I would experience during my thirty sixth year, I would never have imagined in my wildest dreams. Thirty Six, forever titled the year my life shattered into a million pieces.

Location and food sponsored by The Good Kind Southtown.